I’m launching a new M4L midi sequencer inspired by the recent book on Jaki Liebezeit, the drummer from Can.

156 Likes, 17 Comments - Cong Burn (@congburn) on Instagram: “I read the book about jaki leibezeit and then built this rhythm sequencer. It's designed to keep…”

Its free to download, and there’s a tip jar if anyone feels extra generous - its £3.75 for a Guinness in my local pub…

Hope you get a chance to have a play with it!!

Just launched a new version of this here - https://www.congburn.co.uk/strokes

Free version is up there and there’s a paid version which adds swing and accents.

Together these two devices can sequence triggers and generate complex modulation. The way it works is that weights listen to the triggers from strokes and creates modulation curves - in eurorack terms you can imagine your note triggers are sent to an attack/decay envelope - you can assign this modulation to any parameter in live, including parameters in strokes. So what you have is a feedback network of two devices speaking to each other and influencing one another. You can get some pretty wild results!

This week I launched v2.0 of this, here’s Richard Devine shredding it

Here’s my own demo and tutorial

You can read more here - https://www.congburn.co.uk/strokes 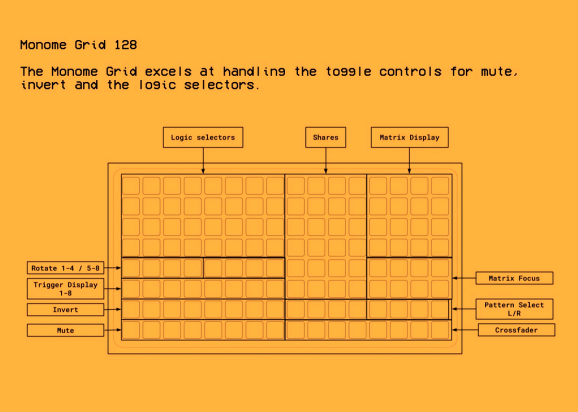 monome 128 support has just been added!

Hey you beat me to it!

I recorded a demo video of the monome but have since lost the video files, I’ll post something here when I get a chance to re-record.

I just picked strokes up this evening. I still have LOTS to learn and am mapping out a workflow I like…but whoa definitely nuts!

. Ill post actual questions once I spend some time with it. but so far paired with a 128 grid and a novation launch control its a pretty special performance device. 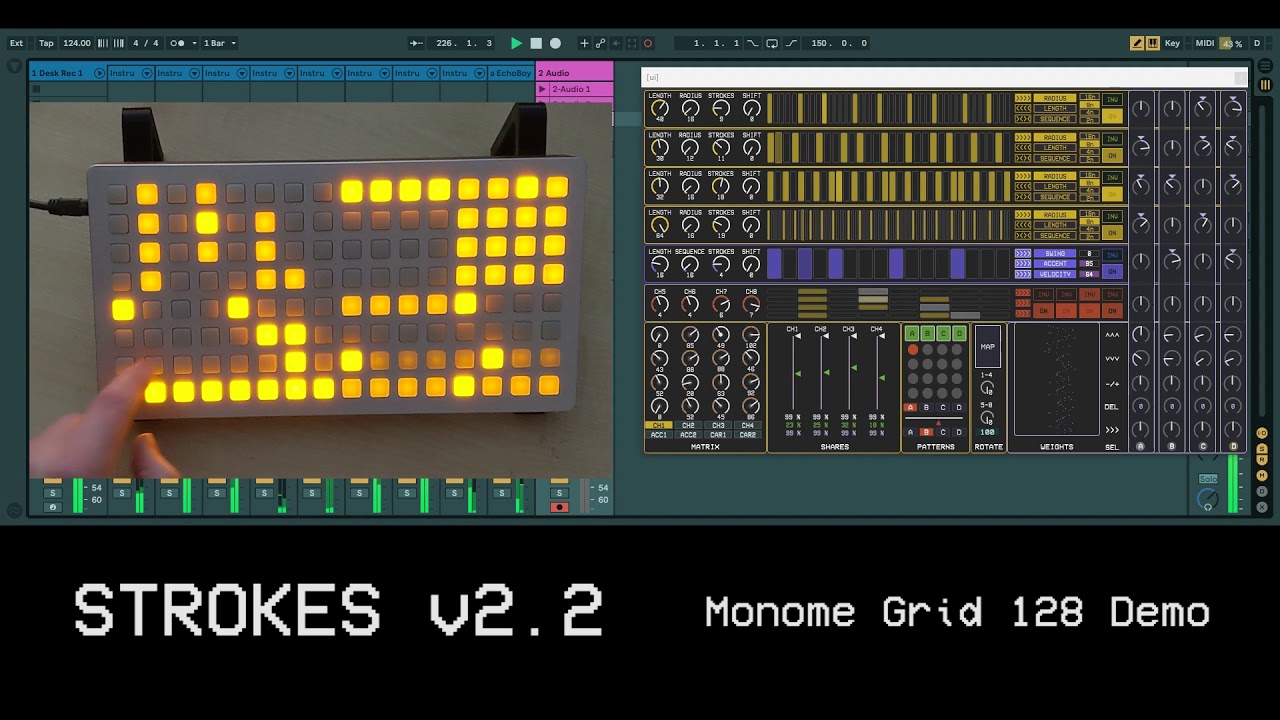 Been a fan and user of Cong Burns M4L Devices for a while now and, i’ve discovered that he made a device for the Grid128. You can check him out on his website where more to detail for Strokes.
If anyone can get on over to the forum, that would be great because people are asking him if its compatible with other devices and his response is that he dont have other devices to test. Should be able to help im out with editing!

But who knows (Kanye Shrug)

Just discovered this device and it looks amazing! I think I’ll make a preset for the Electra One controller. That, combined with the built in Grid support, should make for pretty robust hands-on control! 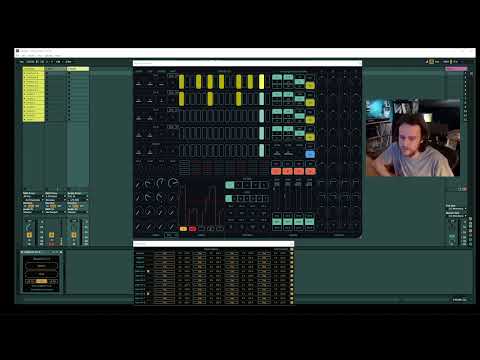 Looks awesome. Been meaning to try the og m4l version with my 128 Grid. Does the new v3.3 still have Grid support?

Grid 128 support is on the way, I am thinking it’ll work nice with the new step edit mode for xox/tr editing

Wooooo! I never responded to your thoughtful and patient email to me (which is quite rude of me). Thank you for continuing to work on this!