My new album with Nils Davidse is now available via bandcamp digital and on vinyl!
Super happy to present you a representation of our electronic explorations over the last five years which reflects our friendship.

Listen and buy the album here:

Some background info about the creation of the album:
Cellist Maarten Vos and pianist Nils Davidse became close friends over a shared love for modular synthesizers. Two musicians with a taste for contemporary electronic music, Vos and Davidse began experimenting and constantly extending each other’s boundaries in hour-long colourful improvisations in the studio. From 2016 their monthly recording sessions became moments of pure freedom.
By closely listening to each others’ experiments, Vos and Davidse intuitively know what is necessary to accommodate the other.
Most of SUPERBLOOM came to life in and around a forest cabin, a piece of unspoiled nature tucked away in the Dutch riparian woodlands. Crickets travel through the recording of ‘Nocturn,’ as the duo sat under the trees one night, listening to the vivid sound produced by their collective wings. ‘Burgundian composing,’ Davidse and Vos call it; a process that intuitively follows the richness of its surroundings. As moments unfolded through the sounds of the forest and its many natural inhabitants, a rhythmic tap on the cello’s wooden body and then various objects found around the house, such as an obsolete barbecue, or even a sudden vintage tractor parade, everything inevitably became part of the experience.
All Songs Written, Produced and Mixed by Maarten Vos & Nils Davidse
Vocals on “Behind The Rocks” by Klangstof
Mastered by Zino Mikorey
Artwork & Design by Tjitske Oosterholt
All songs released by Mylja Records

I hope you will enjoy it. 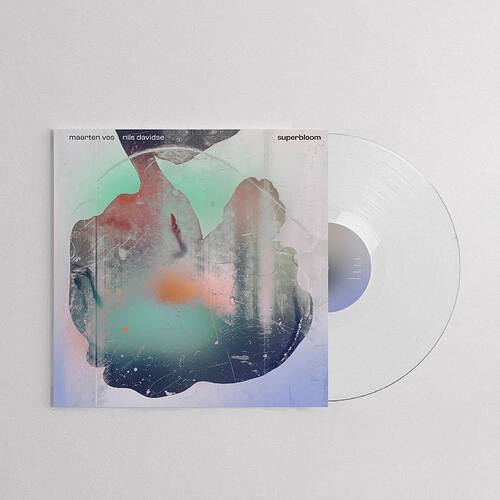 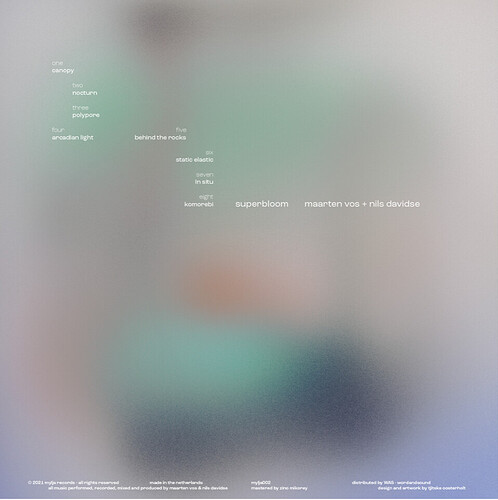 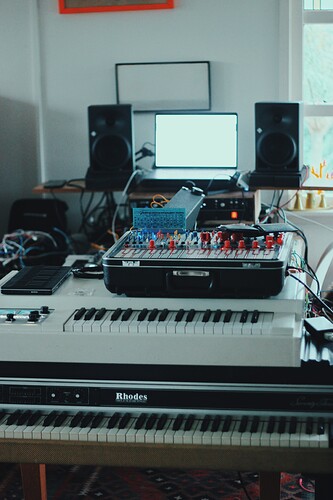 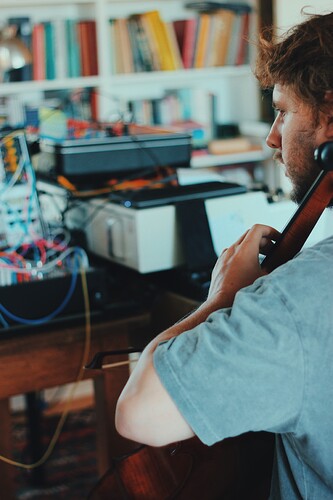 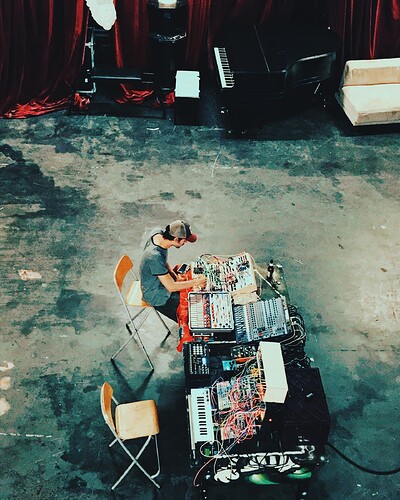 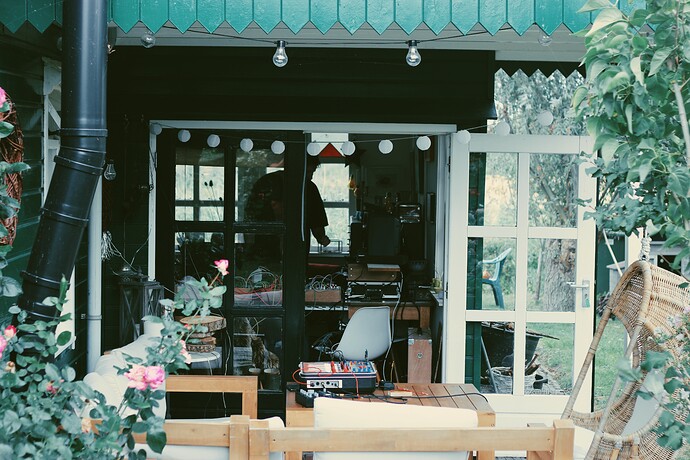