That’d be amazing. Takt is almost everything I could wish for in a sequencer (Elektron on a grid, how cool is that?), but the clock issues prevent me from using it in any meaningful way.

Programming is ok for me, but I’m very much a novice in norns scripting

I am in a very similar position, I’m a complete novice in Norns scripting but happy to learn and to spend some time on it. If you’re up for it we could sync up, learn together and make this happen.

Would me amazing if you’d start this process! I’d bet there are a lot of people interested in a stable version of Takt, I would for sure!

@chmanie two brains are better than one!

Happy to see something is moving at least…
Finger crossed here, already!

I might not have much bandwidth until the weekend but if nobody else gets there first, I’ll post a fork where people can collaborate.

Also, full credit to @its_your_bedtime for creating this amazing script. If we get global clock updates working then maybe this could fold back into the main branch. Whatever is most supportive all round.

Glad to see this isn’t dead! I love my Digitakt, but prefer the Grid interface to Elektron’s. Would be thrilled to see this updated.

In case it’s helpful I started work on a parameter locking step sequencer inspired by takt but with some differences (a custom sc engine, new clock, swing and a 64 grid interface). I haven’t “released” it yet, but if it’s useful for anyone as a jumping off point I’d be happy to help.

@chmanie @chailight : I don’t even have a Norns yet, but I do have an Octatrack and am going to buy a Norns very soon. I am a programmer by trade and will be interested in helping with this once I get my Norns and learn what I need to know.

I’ve been meaning to make a lines account for years, but just now got to it. Other than the obvious, finally having a Lines account, I made the account today to make this comment (and future comments).

My coding skills are virtually nil but I fully support the endeavor to get this script up to date and would be most appreciative!!

One thought I had for people who really love this script and want to see it progress but don’t feel comfortable wading into the code side of thing could be to help capture some detail around a list of feature(s) you’d like to see, with some detail as to how those features work (where a button could go on the screen, what the grid interface looks like, etc.)

EDIT: maybe the issue most people care about is purely the global clock thing

+1 on Global Clock but will also meditate on some other feature requests/feedback.

you can find the code here: 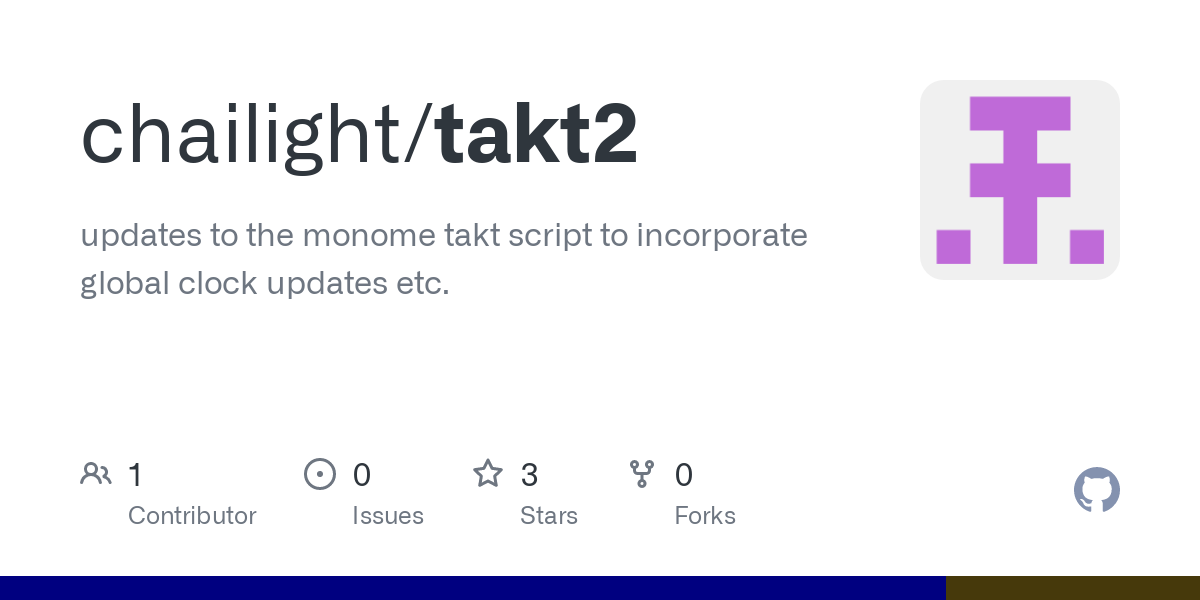 GitHub - chailight/takt2: updates to the monome takt script to incorporate...

The repository probably needs a better name, since the original script was already at version 2. Suggestions welcome.

Note that if you install this with Takt already installed, you might get a duplicate engine warning.

This is very much alpha stage, so please don’t go removing your old takt install or losing presets etc that you want to keep - maybe just rename the duplicate engine temporarily.

The original code uses metro counters and uses beatclock midi sync. I’ve explored a couple of strategies for switching to global clock, so there are are currently two branches in this repo.

The master branch has my attempt at switching takt away from being based on metros to being based directly on the global clock,.

I’ve got that somewhat working, but there are some issues.

I think this is an issue with how co-routines work, but I’m not sure.

I’m very much a novice with lua and norns, so I’m sure that there are things I’ve not understood and ways of making the changes cleaner.

On the development branch, I’ve tried a more basic approach of just leaving the metros in place and setting the tempo of the metro from the global clock at the right places and vice versa

However the clock drifts after a while - maybe after 16 or 32 bars or I’m not quite sure.

The repository probably needs a better name, since the original script was already at version 2. Suggestions welcome.

if it’s not too much copy & paste rework for you, it’s better to start by forking the original script on github, then downloading with github desktop & making modifications, that way it’s only one click for the original author to accept a pull request with the updates if they chose to : ) 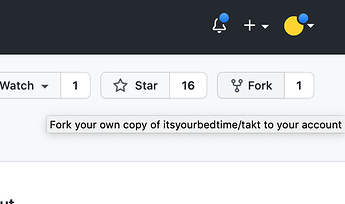 Never tried this script but it seems so powerful.

Is there any more documentation available beyond the two .png I found on GitHub (doc.png & takt.png)?

Does anyone know what these on the top bar do? 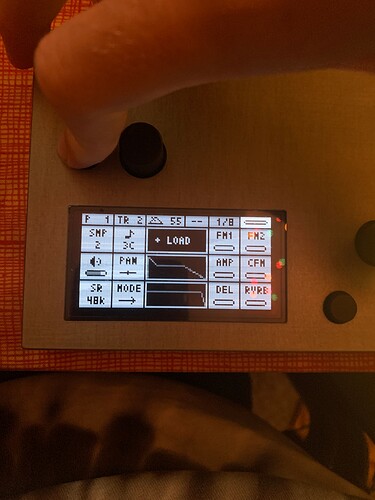 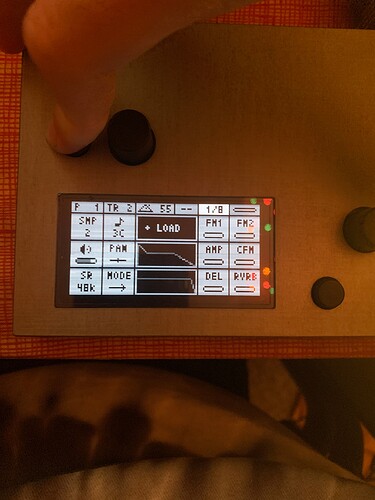 also, should mention that new clock system was not implemented because i find upper limit (300bpm) too restricting

maybe we should raise the limit

@its_your_bedtime I’m a bit confused at that one. it seems like the thing immediately to the left that says – right now is the track tempo divider. I change that one and I see the speed of the cursor on the grid for that track change. I can’t figure out how to get the one I highlighted above to do anything.

there are per-track and per-step dividers, iirc you can access latter by holding step key

Interesting. It shows up in the track edit (hold k1), not step edit menu (hold grid key for step). I’m not sure how a per step tempo modifier would work though…I guess go through the step faster or slower? It doesn’t seem to do that