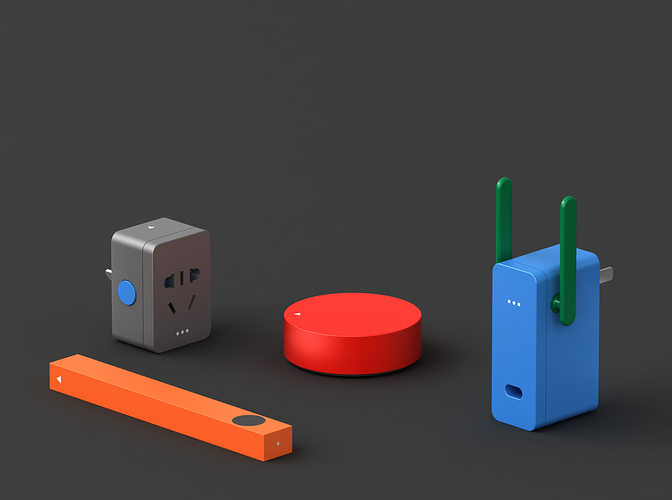 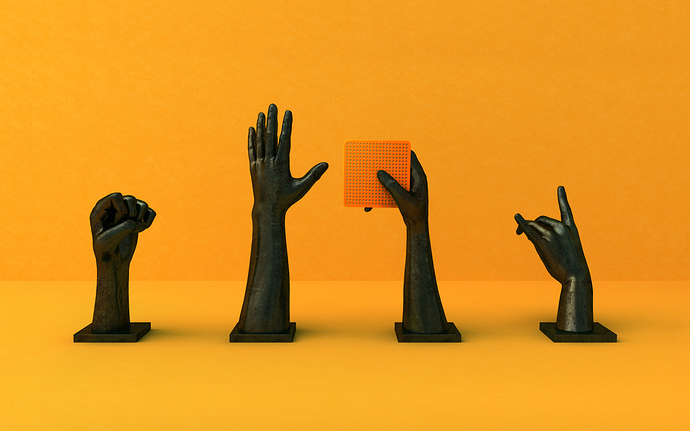 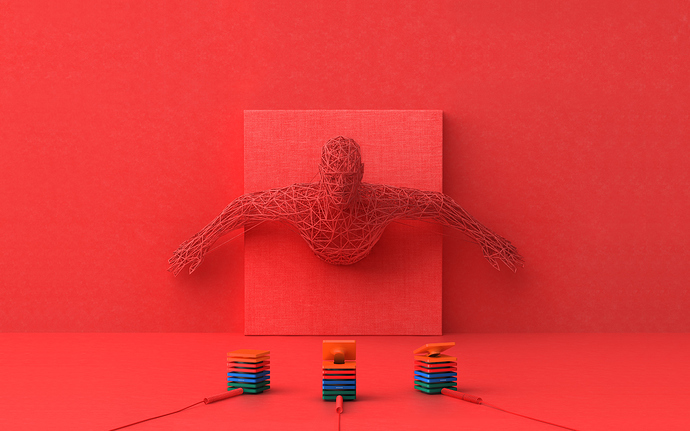 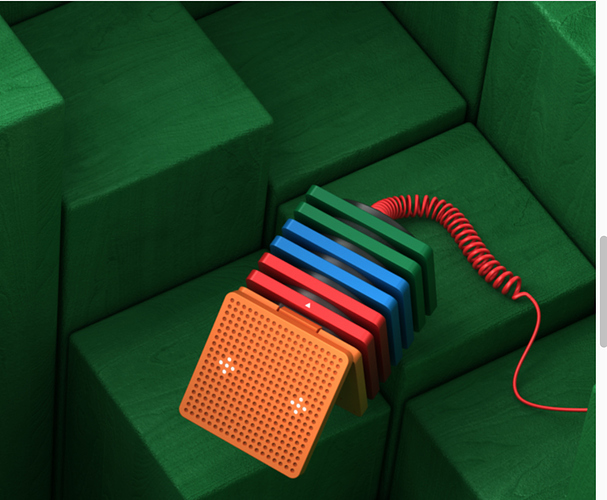 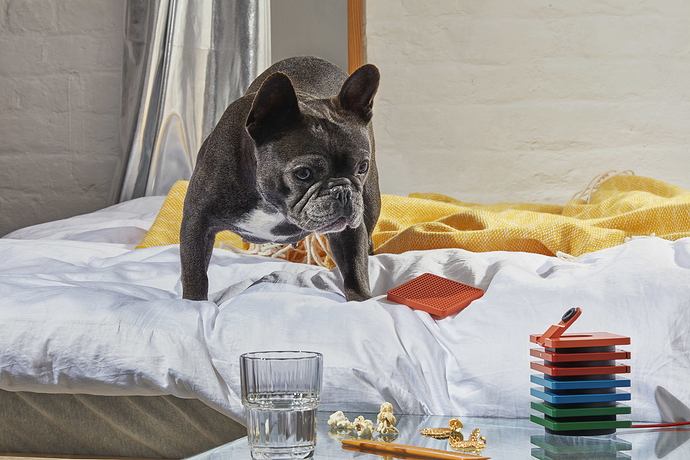 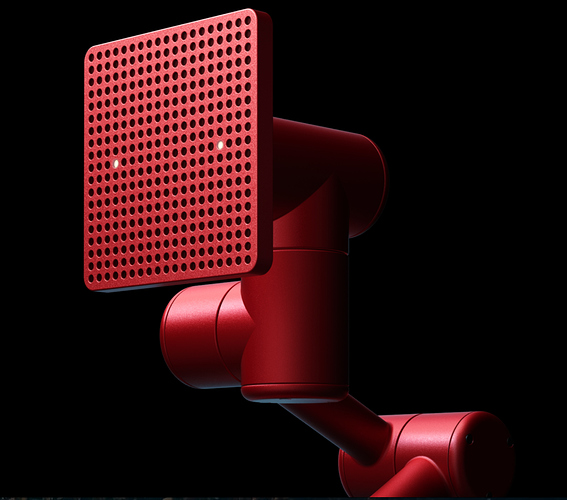 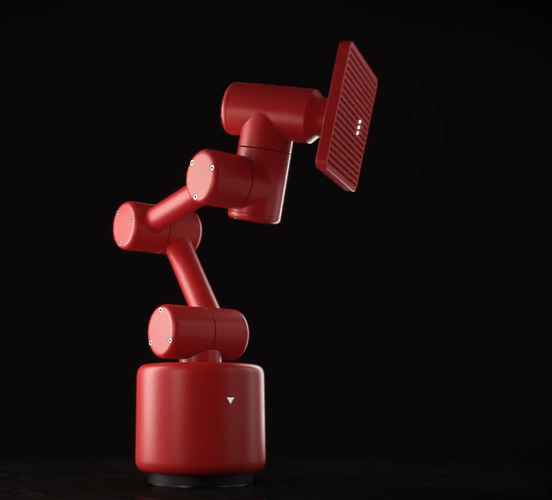 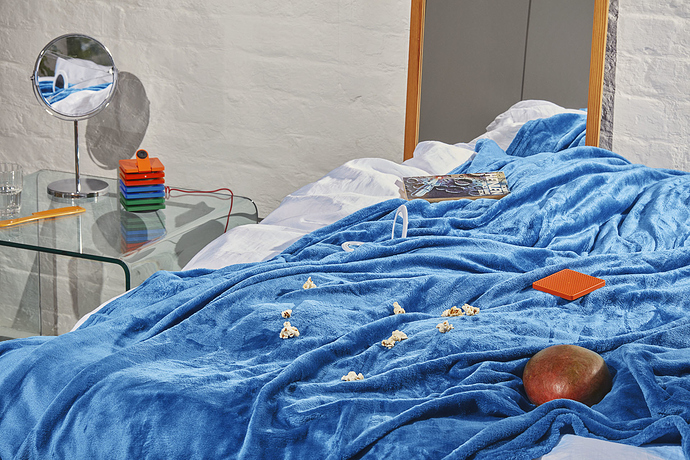 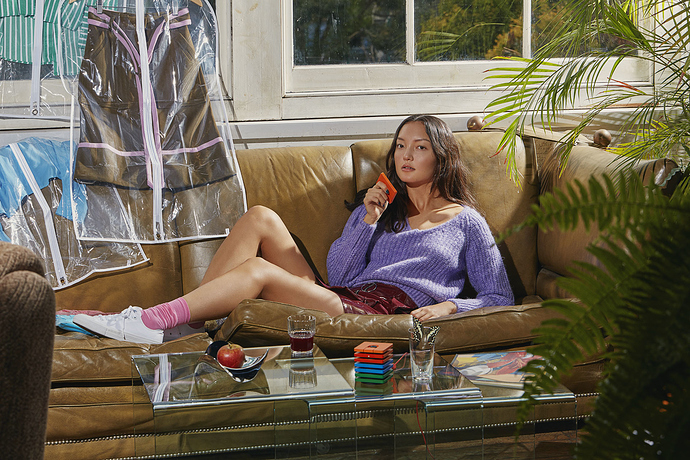 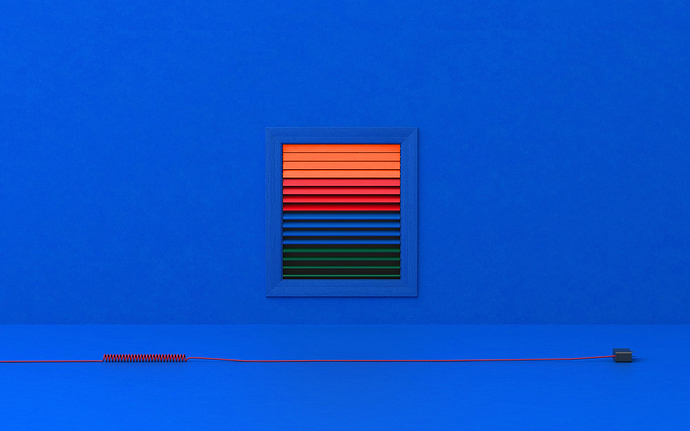 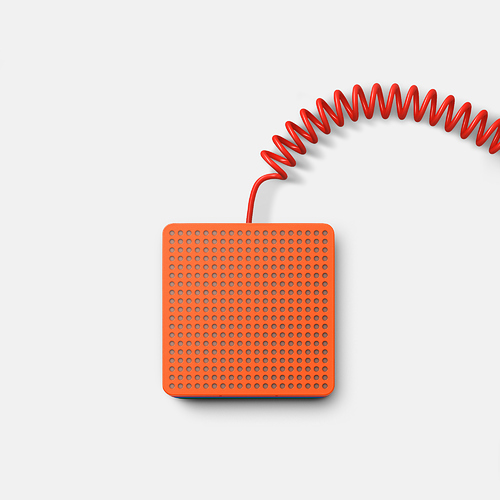 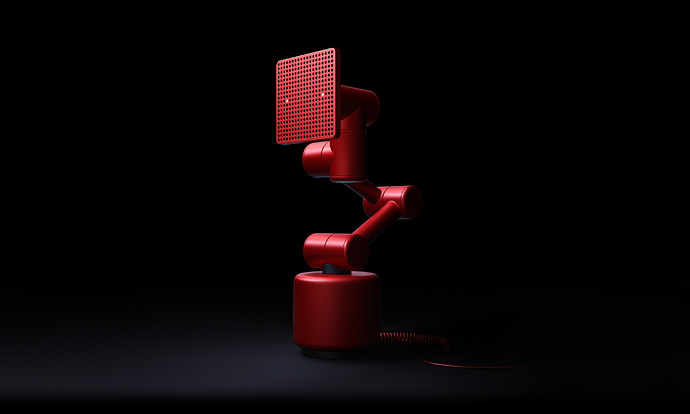 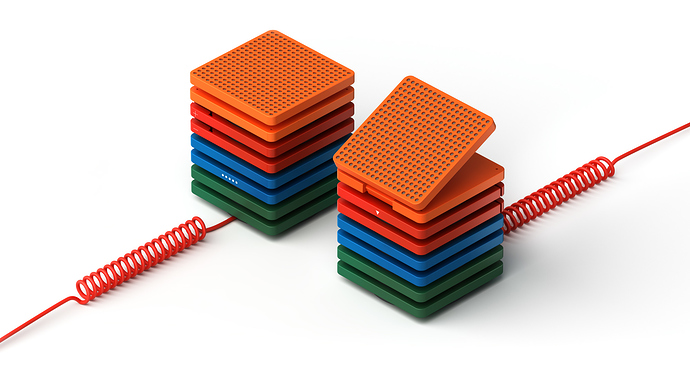 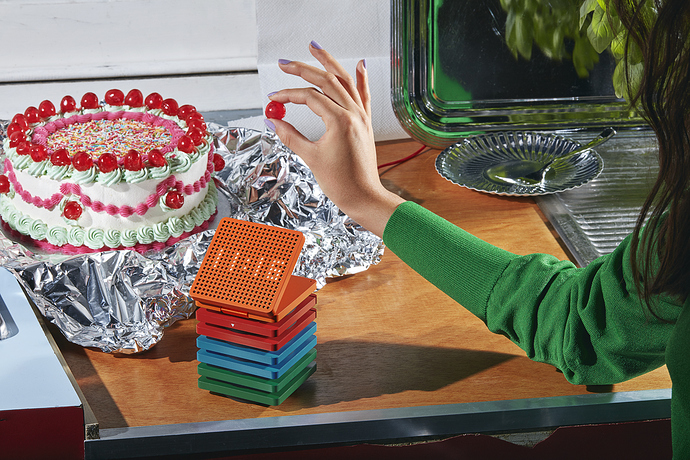 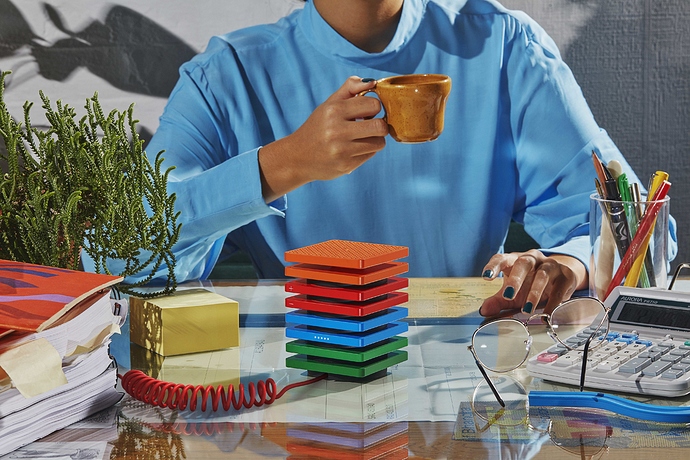 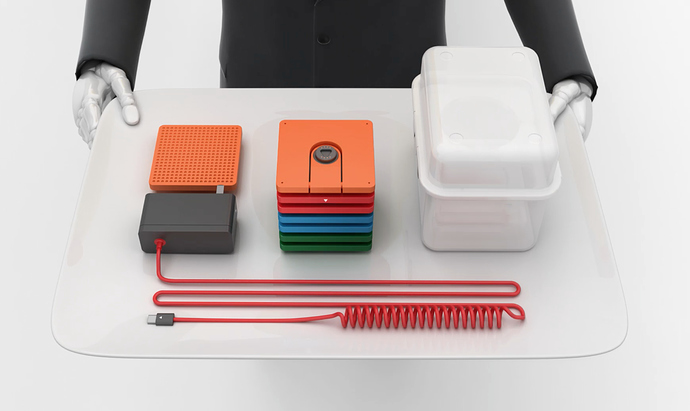 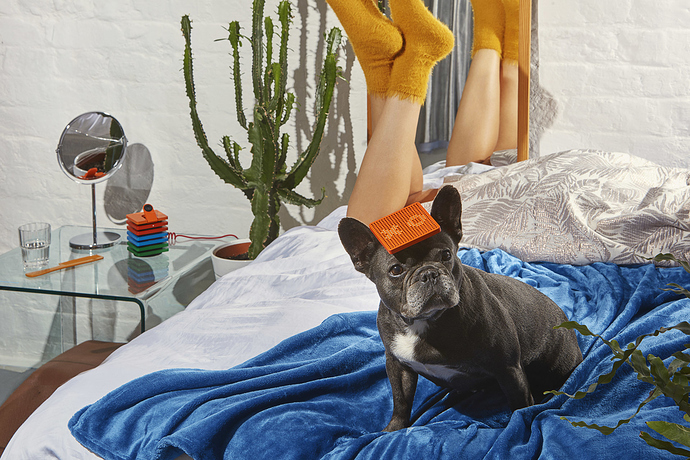 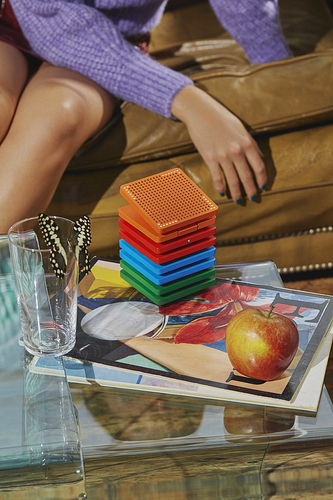 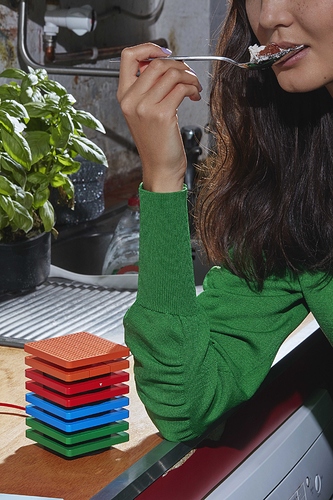 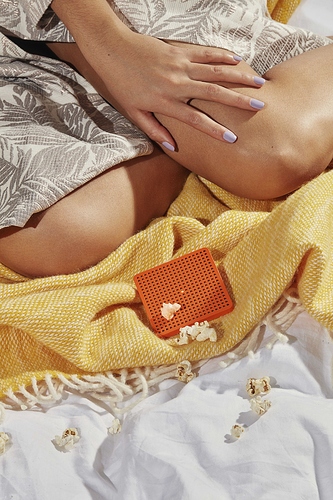 Is it weird that from seeing the promo videos put out I have no idea what the fuck any of those things are?

same after reading the site

If it vacuums up the popcorn from the bed, then I’m sure they will sell a lot of them.

I guess it’s… an Alexa-ish thing?

And the marketing is vague because it’s only available in China right now?

You’re really weird, all of you, it’s obviously selling you how cool you are.

I like Teenage Engineering. But isn’t R gonna start to whisper stuff after a month or so of dancing.

‘Without Them You Could Buy Anything,’ Whispers Amazon Echo As Man Stares...

FEDERAL WAY, WA—Standing stock-still as he listened intently to what the device was telling him, local man Adam Kernan reportedly stared blankly at his family Thursday as his Amazon Echo whispered “without them, you could buy anything.” “They’re...

This phrase is really terrifying and emblematic of deep problems with the way we relate to technology and corporations:

“raven is a chinese company, based in beijing, focusing on making life easier, purer and more efficient with science, technology and design.”

Life should be none of those things. They read heavily like newspeak, and in the context of China gameifying citizenship this is deeply concerning.

This is all completely baffling and I must say I hate pretty much the entire marketting lingo used to sell it.

Fits in with everything else they’ve ever done in my opinion. I find it interesting to see distaste for this new product line / marketing campaign on this forum where so many people have praised their product line thus far. Clearly there must be some substantial difference that isn’t apparent to me at all. To me, this company has always been a marketing first, users last type of deal. Can’t say I found any of their other products more interesting or appealing than this. So the sudden change in tone has me a bit baffled and intrigued.

I’ll never understand the appeal of “smart” speakers. They reek of dystopia!

i’m personally really excited about the R unit… they mentioned possible integrated op-z control. i’d love to have a few R’s sequenced by the op-z for a show!

ALL of this sits perfectly within your world/esthetic, and I can only imagine these mini robots performing in your show!

The only thing that stood out in the adds to me was the popcorn. JUST PICK IT UP

To me, this company has always been a marketing first, users last type of deal.

Oh, come on. The OP-1 is a fantastic little synth+sampler+portastudio.

I like the design of these new things but find them (and all other constantly-listening-to-me-devices) scary.

Plenty of reasons to be creeped out by the lack of data privacy and ownership, so an abundance of caution with regard to technology is laudable.

But it’s worth pointing out that these devices simply can’t listen “al the time”. That would be like having a nonstop phone call 24/7. The bandwidth and storage costs would be astronomical and you’d still have a need to analyze all that data. 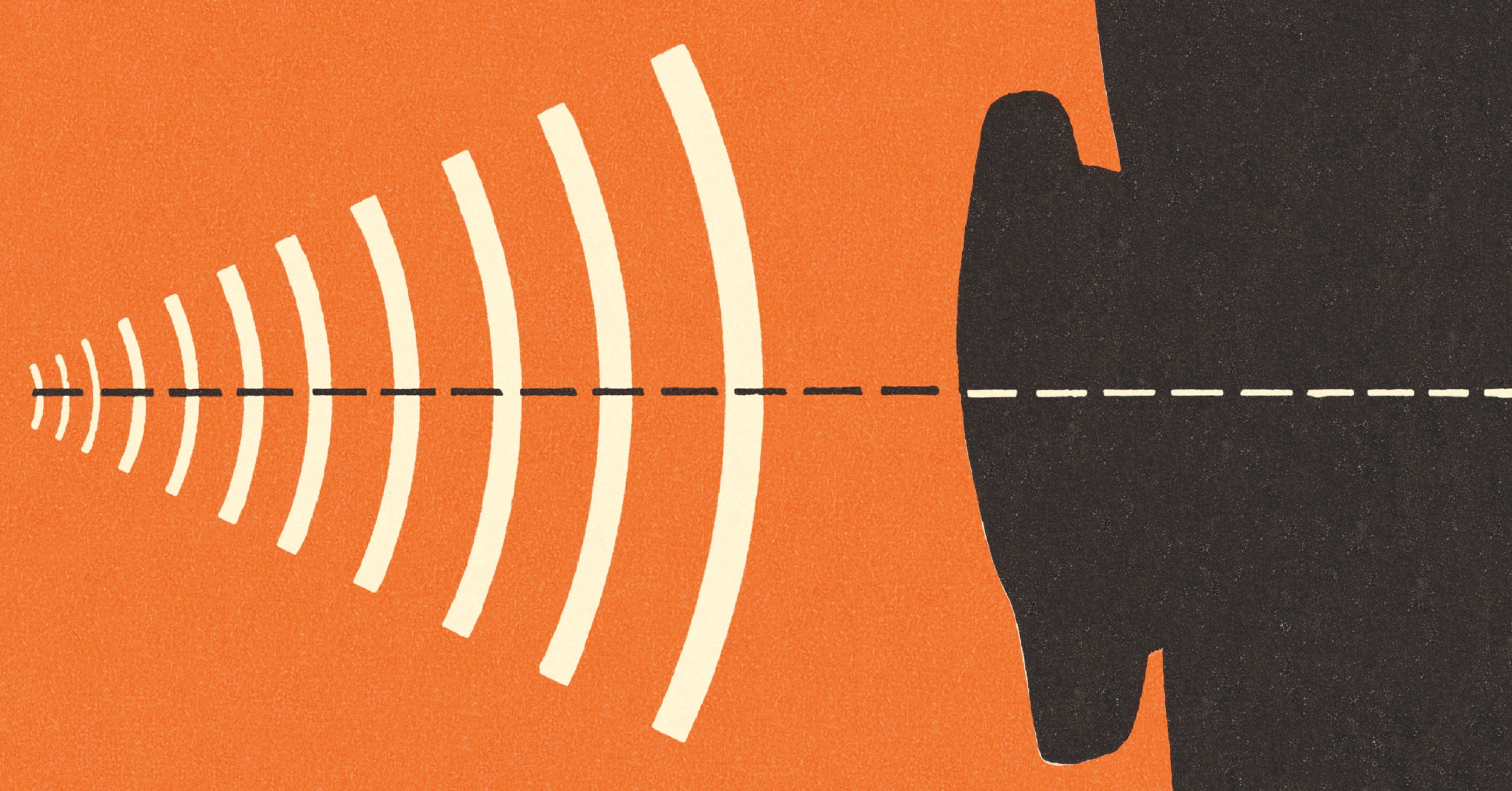 Facebook's Not Listening Through Your Phone. It Doesn't Have To

The internet is awash in theories about Facebook using your smartphone's microphone to eavesdrop on your conversations. It's not. Here's why.