I’m looking at the Teensy 3.1 to make an OSC based controller. 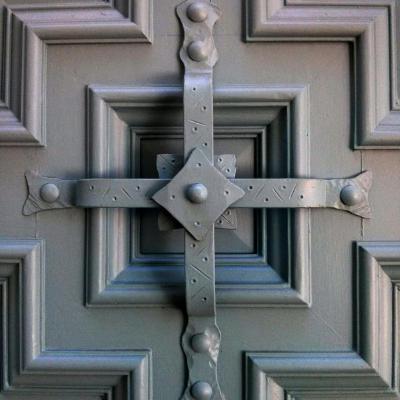 Are you aware of any other resources that you feel may be helpful?

do you mean that you want to build a device, based on teensy, which acts as a virtual serial device over USB, and speaks some subset of the OSC content spec (in other words, a device that behaves basically like monome controllers) ?

in that case, i’d say the trickiest bit will be the serial USB code. fortunately there is a PJRC demo for that, maybe you’ve already seen:
https://www.pjrc.com/teensy/usb_serial.html

then you will implement your content format on top of that. if you want your controller to behave like a monome device it should implement the serialosc format:
http://archive.monome.org/docs/tech:serial

, but maybe you have something else in mind.

SuperDuper resources zebra. Thank you so much. Bouncing around some ideas with friends. Two friends want to replace their Korg NanoKontrol v1 & v2.
I want to arrive at something similar to a Grid but 32 x 16.
Another friend is looking at this modular idea:

well if you you are ok with 8-bit control resolution and you want to make a MIDI instead of OSC device then it becomes much easier from a programming perspective
https://www.pjrc.com/teensy/td_midi.html

Ah, well no, I am not ok with midi. I feel midi is long overdue to be replaced. The low resolution both in time and value domain is often very frustrating. I use an iPad running Lemur sending OSC now and I’ve stopped using midicontrollers. OSC is the bees knees.
I just posted that palette thing because it utilizes the idea of a modular controller which is something I find appealing.