I’m pretty sure my keyboard bit the dust after a rogue beverage had it’s way with it. Really a small spill, but seemingly right into the keybed … not on the teletype itself though, awesome. When I turned the teletype on the next time a few keys wouldn’t work, then I unplugged and replugged the whole board and it stopped working altogether. The keyboard no longer works on my mac either, so I’m guessing that’s the problem. I did try a mac usb keyboard on the teletype with no luck, should that be concerning?

Can a replacement of these keyboards be bought somewhere else or separately through the store @tehn?

[quote=“tambouri, post:1, topic:3134”]
I did try a mac usb keyboard on the teletype with no luck, should that be concerning?
[/quote]i’m not an expert but, if that mac kb works with other devices, yes

i’m curious to hear what brian has to say tho

You need a keyboard that doesn’t have a builtin USB hub, as far as I know all Mac wired keyboards include a hub.

edit: has anyone ever tried one of the non-Bluetooth wireless dongles to connect a keyboard?

Yea it is one w/ a hub, so hopefully this is the issue occurring with that

The teletype is running commands from the triggers without a problem

I don’t think I have a keyboards around w/o a hub though, so will need to get one

I would love to be able to use one of those super slim wireless apple keyboards!

that looks spot on @tambouri

I’m pretty sure they use Bluetooth so won’t work.

Anyone got a Logitech wireless keyboard and the included USB dongle, that might as the dongle should just appear as a normal HID keyboard.

Yes, I once tried a wireless numpad. To my surprise it would connect and I could trigger my scripts! Next time though, I couldn’t make it to work. Then I gave up and didn’t bother again. Reminds me a bit of the usb stick issue (?)

Amazon replacement arrived, and all is well! thanks for all advice/info 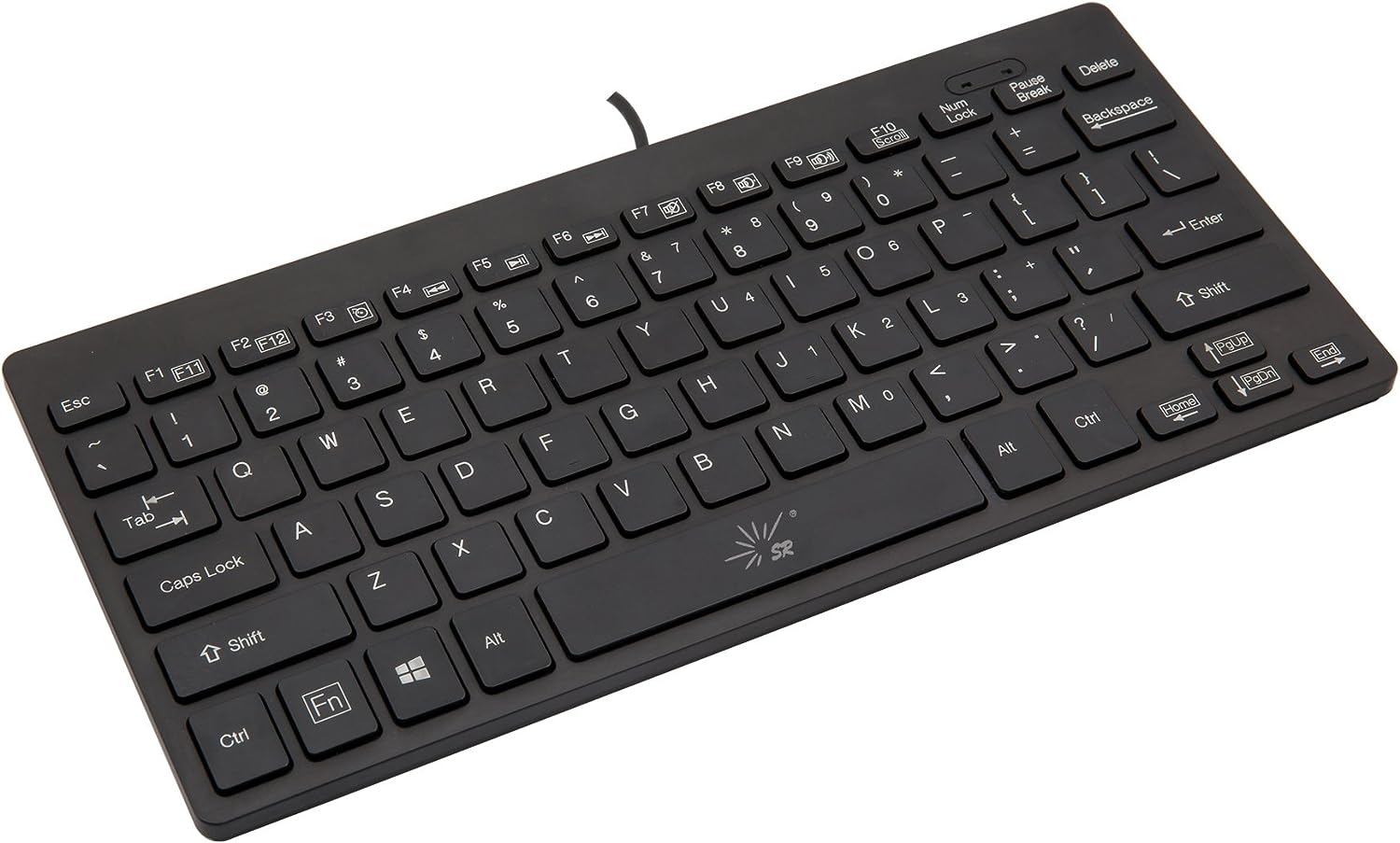 This should be fine, right?

Yep, go for the wired version