resurrecting this topic, deleted by OP request, to preserve replies

Recent Intel Chipsets Have A Built-In Hidden Computer, Running Minix With A...

One way of looking at the history of computing is as the story of how the engineering focus rose gradually up the stack, from the creation of the first hardware, through operating systems, and then applications, and focusing now on...

I am concerned about the combination of zero concept of private data ownership in USA, and the way this can be combined with big data and machine learning technology to provide behavioral targeting to advertisers in an unregulated media environment. It’s an open call for all manner of propaganda.

So, at minimum, we need to regulate political advertising in social networks. But if we got ambitious we could look to some nascent European notions of personal/private data ownership.

I mention the Europeans because they’re the only governments with a bit of progressive policy on the subject. But some Americans such as Doc Searls and American institutions such as MIT, are providing some leadership in this area as well.

Who Owns the Internet? — What Big Tech’s Monopoly Powers Mean for our Culture is Elizabeth Kolbert’s review in The New Yorker of several books, one of which I’ve read: Jonathan Taplin’s Move …

When I worked for a stockbroker in ‘95 (whole other thread about how preposterous the Yahoo and Netscape IPOs look to us at the time) he was pushing Trimble navigation stock. At the time it was fairly uncontroversial to express privacy concerns around the potential for ubiquitous GPS usage. My, how far we’ve come.

Not that it won’t inevitably broken, but I’m ordering an AMD server for just this reason after the IPMI vulnerability surfaced.

I also think it’s funny how industry wants it both ways. They file software parents to protect ‘their’ information but tend to harvest everyone else’s.

BRB, filling a patent on any database structure that includes my personal information.

Also, note that the CIA failed to disclose dozens of vulnerabilities with vendors to ensure that the population remained vulnerable.

Imagine if the firepower of the NSA/CIA was oriented towards keeping us safe. They’d be releasing a lot of open source code and they’d be contributing bug fixes to many open source projects. They’d be enhancing the state of the art of ubiquitous encryption, and they’d be releasing enabling technology for keeping private/personal data private and safe.

I’d happily pay taxes for that. (as opposed to unhappily paying taxes for what we’ve got)

They gave us OpenBSD and SELinux so they can ostensibly say that they have done so.

Good point. Just saying, imagine if that was their entire mission.

I’ve no knowledge of the tech you guys are talking about, but this is an interesting article about the future for personal data in China, or at least it was to me.

Ignore the Victoria’s Secret click bait way in to the story, the stuff about Seasame Credit and the AI strategy is pretty relevant. 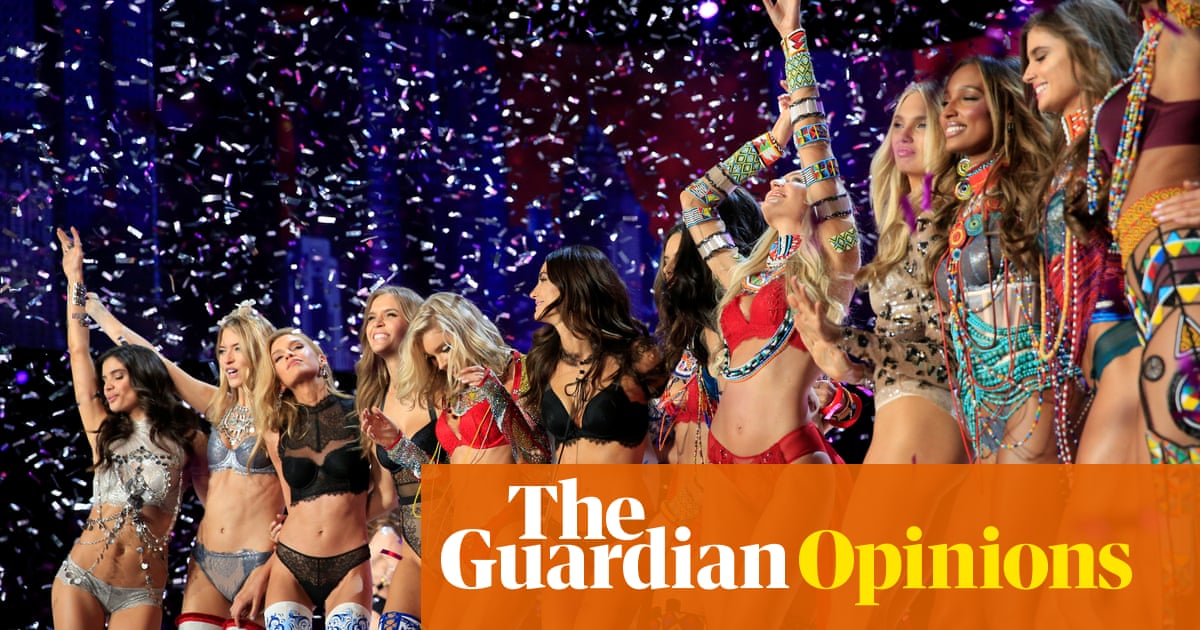 How China made Victoria's Secret a pawn in its ruthless global game | Paul...

The lingerie brand’s star model Gigi Hadid got into trouble over a gaffe that a more seasoned business traveller to China might have anticipated. So what hope for future forays into this repressive state?

Wow, thanks for posting this. Learning a lot. If the powers that be aren’t advocating for my right to privacy, I need to do it myself… 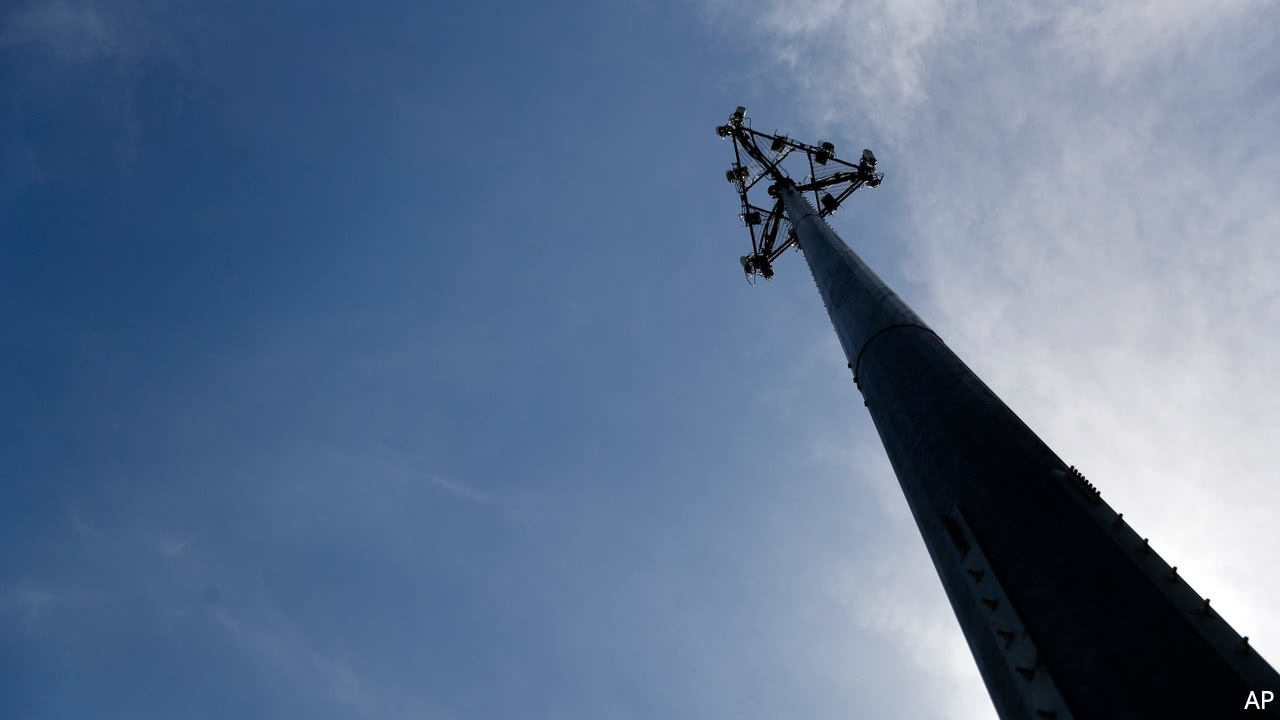 The Supreme Court takes up a major digital privacy case

Can authorities track someone's mobile phone location without a warrant?

protonmail has a massive discount today. head over and support a great service. https://protonmail.com

I called a friend’s land line across state lines while “spoofing” their number (the number they answered from), their caller id box reported not only the spoofed number but their correct name (retrieved from a Telco DB) as well.

You can access someone’s voice mail this way, with many VM systems. Just spoof yourself to appear as if you are your target, calling their own VM from their own phone. Often this bypasses any password or PIN requirement.

What do the CIA and/or NSA have to do with OpenBSD? There was a controversy a few years ago where the FBI may have snuck some backdoors into their crypto code, but afaik OpenBSD is built entirely by volunteers.

What do the CIA and/or NSA have to do with OpenBSD? There was a controversy a few years ago where the FBI may have snuck some backdoors into their crypto code, but afaik OpenBSD is built entirely by volunteers.

Developed with DARPA funding, so yeah not those agencies, but US defense.

Edit: I actually don’t know when they got the funding or whether they spent any of it. It was wrong to have characterized the situation as I did. 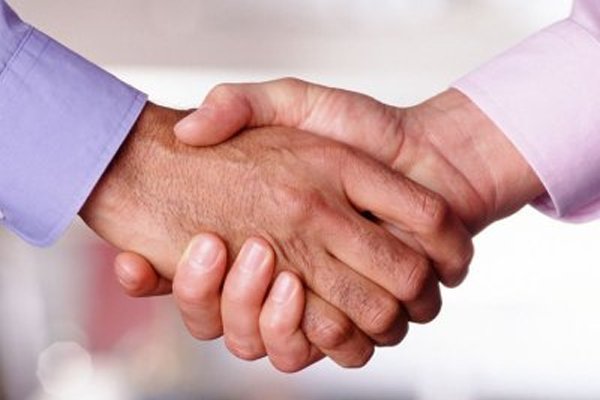 Break out the code auditing kit

OpenBSD had DARPA funding for a specific open source security project, I believe around the same time that SELinux was being funded. But DARPA or any other government agency were never the primary funders or drivers of OpenBSD development as a whole, so your earlier comment “They gave us OpenBSD and SELinux so they can ostensibly say that they have done so.” is not really accurate.