„Sketches“ is a project i considered unfinished for quite some time because of its raw and mostly minimal nature. After revisiting the recording sessions again and again, exactly that raw and minimal aesthetic was what attracted me with those tracks and i decided to present them as they are.

“Sketches” is a selection of tracks made in 2019 and 2020. All tracks are based on Modular Synthesizer improvisations. Along with the originals there will be five remixes by UAN, New Tendencies and Radboud Mens split up in two other seperate releases. As those of you who know the UAN sound might expect those three remixes are situated in the experimental, persistent field.
The remixes by New Tendencies and Radboud Mens are both in a kind of dubtechnoish style.

Have a nice weekend!

a little visualisation of “Sketch 5 (Gravitationswelle)” 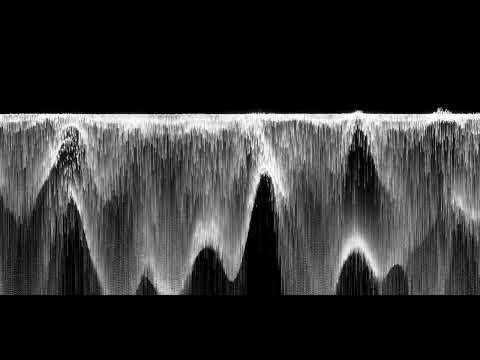 another visualisation to the sketches release “Sketch 7 (Lysergist Rhythm Section)” 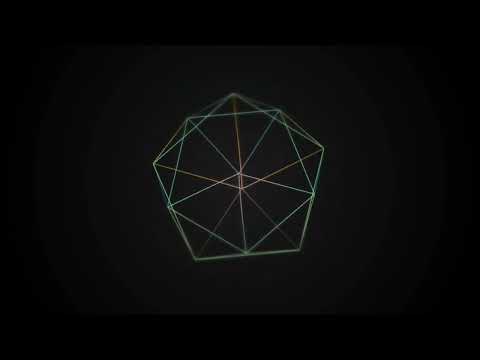