Tidal is a scripting language (created by @yaxu) for livecoding music.

It’s most often used in tandem with the Supercollider based synthesizer SuperDirt, but can also be used to control external hardware and plugins via midi.

Rules of the game:

@glia, this is great.

suggested caveat: fight lasts for 36 hours from first script posted. that way, there’s some buffer time for international bouts. also, not gonna be by my computer for a while.

realized it’d be pretty fun to build off each other’s. maybe we end up with a collaborative track or two out of this process, rather than 6 individual chunks!

toggle ‘d4 silence’ for performative element, unless there’s a way to build silences into a pattern? 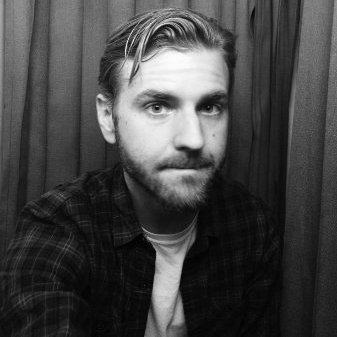 [quote=“Dan_Derks, post:5, topic:5830”]
toggle ‘d4 silence’ for performative element, unless there’s a way to build silences into a pattern?
[/quote]there’s a way, haven’t really tried conditionals for variation yet and might look it up now

just to clarify, since i’m starting round 2, are yours and my 1st entry above to be evaluated at the same time?

just to clarify, since i’m starting round 2, are yours and my 1st entry above to be evaluated at the same time?

i wrote mine to be added to yours (using voices 3 and 4 to your 1 and 2), so that we ended up with five lines of code that can be played together. i consider it sparring: see what moves you make, make moves in response, for the exercise and to learn from your style. no winners, just personal evaluation and adaptation.

round 2 could feasibly continue to add to the piece, taking advantage of compositional cues for silence and solos, or it could start a whole new dialogue.

i await your move.

thanks for the explanation

One of the things I always loved about http://www.layertennis.com/ was the play-by-play. With every volley the “announcer” would explain what just happened, usually with some tongue-in-cheek silliness along the way. 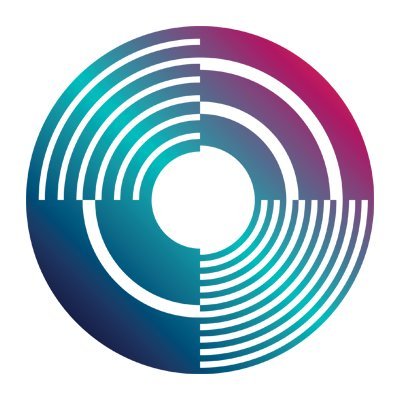 Hello I'm a @tidalcycles bot, if you tweet a tidal pattern at me (without prefixing with "d1 $" or similar) then I'll try to play it for you

thanks and welcome @yaxu!!

went with that as new start. add these to yours!

your slower bpm, chop, and reverb spread things out nicely, theyre perfect companions for the rtm

weirdest way i’ve ever collaborated or composedand i love it

YEUP. same. this is great!

took your last one as a standalone, added the above to it.

when let to run, plays nicely with your rhythm, which has such a cool shuffle to begin with.

we’ve got three tracks! want to record the results to share?

i did some variations but will send those later

A couple of links to TidalCycles for anyone who was as confused as me about what the heck this is about:

ah thanks
my bad i’ll edit the OP to clarify

put together a (MacOS) Tidal/Ableton integration video for the curious:

Spent the day making a tutorial to get Tidal MIDI routed into Ableton Live (on Mac), including a workaround for clocking Live from Tidal. The first 2/3’s is applicable to any DAW, though, as it just goes through the steps necessary to route MIDI from Tidal through the Mac. Hope this is helpful for anyone just starting with Tidal or looking to integrate it into their current setups! (visual style obviously/lovingly ripped from the monome demo videos) https://www.youtube.com/watch?v=cdB0dBGiar4 …

Anyone fancy a fight? I don’t know who to call out - anyone else successfully installed tidal, squeaked a few bleeps & lurking on the thread?