lol. i’m sure that’s often true, but my first experience with RBA was when my dad was on it. and the poor guy was just haplessly flailing under the Wave of Don.)

Oh yeah I’ve watched that one. Still found it interesting but that interviewer wasn’t their best. Idk why they don’t list the interviewers name but now that I think about it the hosts who interviewed MF DOOM and Stephen O’Malley are the two that I always like the interviews of.

i’d be curious to know about where (/if) other lines members read about albums. (hey, do we have a thread for that?)

So besides just listening to friends/colleagues music output (which unfortunately is often much more than I have time to listen with undivided attention) I mostly just check out those blogspots periodically:
http://www.listentothis.info

I love Maggot Brain! Mike’s a friend and a deeply thoughtful music writer. Since it’s run out of Detroit it also gives some work to a few other friends so I have a real soft spot for the whole endeavor. Also, I highly recommend Mike’s gospel radio show - “Buked and Scorned.” It runs on a few stations nationally but you can stream it as well.

His website also has a bunch og good posts and more software.

Almost all music journalism is surface level and poor quality.

This was such a disappointment when I finally got someone to write about something I released. So many just basicly pasted a version of the press release I wrote myself and sent them

On the other hand it was really a stand out surprise when someone wrote something much more thoughtful then I would ever expect!

I’m constantly astounded by how much you can learn if you have a project to work on. And when you’re working on a project, how far you can get by copying what someone else has done before you and really trying to “make it your own”.

This is definitly the biggest argument for open source! Imagine the things we could make if everyone just had their shit out in the open! I really love it when this is the case! Like f.ex. I definitly HEAVILY used Brians website as both an estetic inspiration, but also as a great resource to learn how to make my own website from scratch!

I was lucky to be in Oslo last year and booked in to the studios at NOTAM. Mads was there (amongst other amazing members of the community). It was a great time and everyone is so generous. Can’t say enough good things about the place and people.

Yes Notam is great! I have to remind myself to use it more! Has been a wonderful experience every time I have been there.

Last night I discovered that Mutable Instruments Rings is the kick drum module of my dreams. Just enter FM Mode, send an AD envelope into the 1v/oct input, and take either output (the even output is more usable as it’s mostly sine waves). Tweak around and you’ll get anything from low-pitched laser drums to gently distorted gabber kicks.

OOOOFfff big thanks for this one. I actually have stages next to rings but never tried this in fm mode. Played wit it for 5minutes and already feeling it. Now back to work…

I discovered that a telephone pick up coil could be used with Music thing’s magnetophone instead of a tape head wand. A simple way to get Soma Ether-like sounds into the modular if you like experimental stuff. This is the one I used 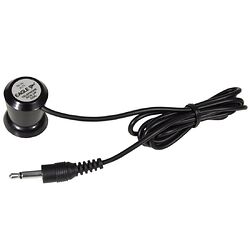 Using Velvet Machine with zPlane Peel to fix some annoying intermittent buzzes in a recording. It smoothed out the attack and extended the decay enough to turn it into a gentler tone rather than being distracting and annoying.

Today my small discovery was that when I need to route heterogeneous data types (symbols and ints in my case) through the same process in Max using a trigger object I can just assume they are all single element lists, e.g.,

This sends both the symbol/string and integer/number out the list outlet. I’m sure this is well know, but for me, a revelation.

live gate effect is one of my favorite things ever. i love that area where it sputters out and yes of course sidechain aspects can make this thing do wild stuff even on granddad old live 9 suite version.

Today my small discovery could be if buffered mults can be (safely) used as passive mults if left unpowered. Any experience here?

Edit: don’t think I broke anything but doesn’t work

Today my small discovery was that the 4ms Dual Looping Delay is DC-coupled, which means you can use it to delay CV. A quick envelope from Rampage fed into DLD with varying amounts of feedback, into a VCO’s FM input resulted in some great noise. The possibilities for interesting modulation is endless. 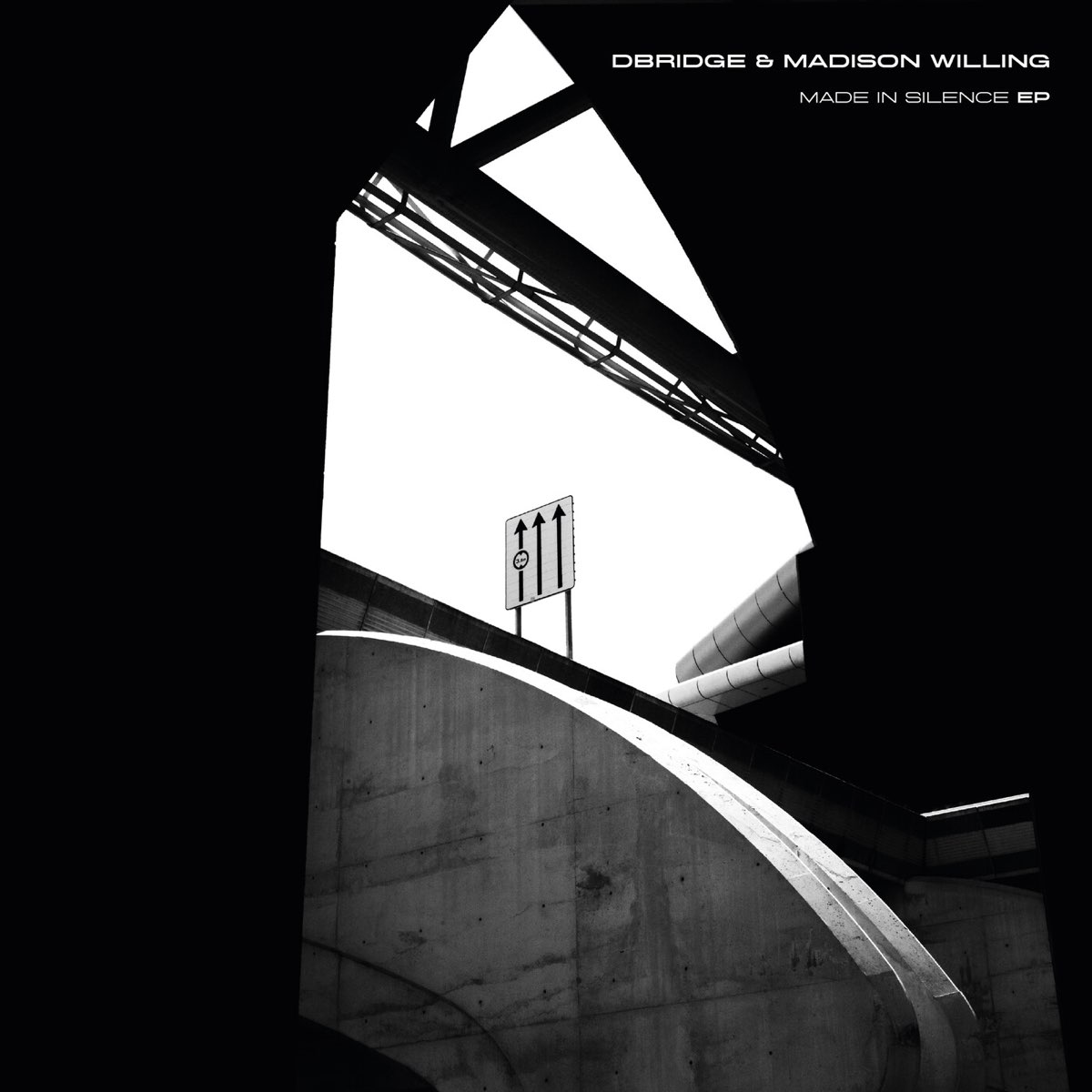 Made In Silence - EP by dBridge & Madison Willing

In Bitwig, putting Minimal Audio Rift inside the feedback loop of a Delay 1 can be fantastic. Not just for adding distortion and filtering to the delay, but for cranking up Rift’s own feedback (optionally tuned to MIDI, and the filter too) while processing previous notes bouncing through the delay…

OH i didnt know i need that RIFT plug in! Thanks!

Sequential switch for audio. My friend who works at my local music store started showing me Erica Synths Sequential Switch V2 and when I realised I could put multiple audio inputs to it and step through them I was immediately sold. I don’t do very complex sequencing so I had not thought a lot about switches, but this was a game changer. One oscillator to Three Sisters and Instruo I-ō47 (which I went in to test) in parallel, four filter outs from both of them to the switch and clocking through different filter bands sounds really cool, and especially putting Morphagene through like that made some really cool rhytms.

Great to hear about your discovery. I am at the beginning of my exploration of switching and it’s very exciting.

There are a lot of interesting options available, at different hp and $ levels of course. Making a decision is proving to be a bit challenging…

On the topic of sequential switches, the other day I discovered a nice way to make a single Pressure Point + Brains into a more exciting/generative sequencer. The trick is to use an oscillator which has more than one cv input affecting pitch – e.g. Plaits Harmonic Oscillator’s Timbre works well. Patch one row of Pressure Points to 1v/o and patch another row to this second pitched cv input via a sequential switch, which is switching between PP and no input (or/and another cv source) in an odd clock division (e.g. 5 or 7). This creates some nice shifting evolving melodies from only 4 steps. If you have a clock divider with multiple outputs you can also patch other divisions to Brains e.g. direction or reset. Personally I find it more fun and playable than the old trick of simply doubling or tripling PPs sequence length with a sequential switch.