Life’s peaks and nadirs arrive at the solstice, while its beginnings and endings fall in the spaces in between.

A melodic sample, a rhythmic sample, and (optionally) a vocal sample are due in 30 days, on February 18.

Private message me with links to your files.

what’s this all about?

Ace. Looking forward to this one.

@widdly see this post that explains a previous edition. In short it is about a community process in two steps, resulting in a compilation of tracks from participants in this forum. To opt-in, one has to provides two (or three) samples as stated above. Then every person who has provided samples receives everyone’s samples and makes a track using only those samples as a source material (transformations, mangling, resynthesis et al authorized/welcomed), and this track ends up in the compilation. It’s fun!

…some kind of shampoo advert going by the photo:smile:

Thanksto jason for getting us organsised again.

Cool. I’m in. Thanks Jason.

some kind of shampoo advert going by the photo:

Thanks @ermina for filling in the gaps in my atypically terse communication. I was in some kind of mood last night.

For those unfamiliar, LCRP has been going on for many years. You can hear the 3 we did in 2017 here:
https://lcrp.bandcamp.com

Theoretically, i’m in! Just got to squeeze out some sounds also

Dang, already got a submission from @steveoath! And we’re off to the races…

Is any one going to suggest any themes or working ideas…or even a word to hook onto. we did synthesia last time. I like this kind of chat being part of the process. The word in my mind at the moment is

swirl/whirl got me thinking of the concept of movement between opposites found in the daoist philosophy, ancient Greece as well as in the Celtic tradition/European folklore… yin yang/triskelion/three hares, etc: 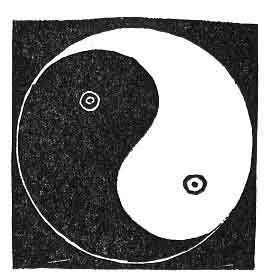 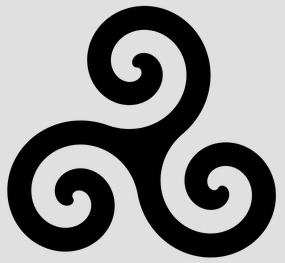 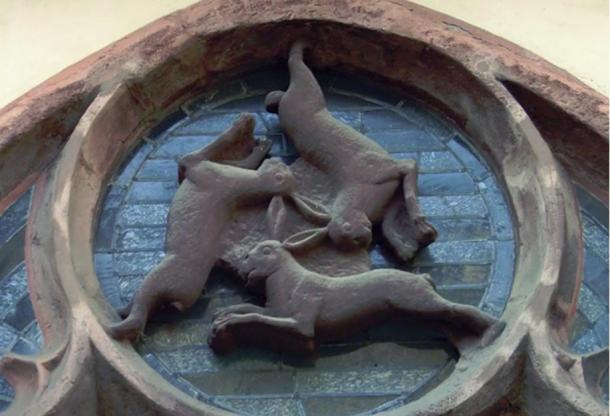 Jason, thanks again for organizing the LCRP, again! My samples are send via ‘wetransfer’.
Looking forward to the end of the month.

Jason, I didnt actually take in your opening quote -until i just re read the tread. The ‘beginings and endings’ bit knits in rather well with slopstreams folklore patterns (love those hares with the triangle of ears). the flurry , eddy notion is much less centred/ ordered.

Also thought I might post an image of a fidget spinner- but we all know what they look like- sound great really upclose to a mic.

I changed the shampoo commercial to the hare triskele in the top post.

One nice side effect of the discussion is that it keeps the post pinned, giving more folks a chance to see it and join in on the fun. 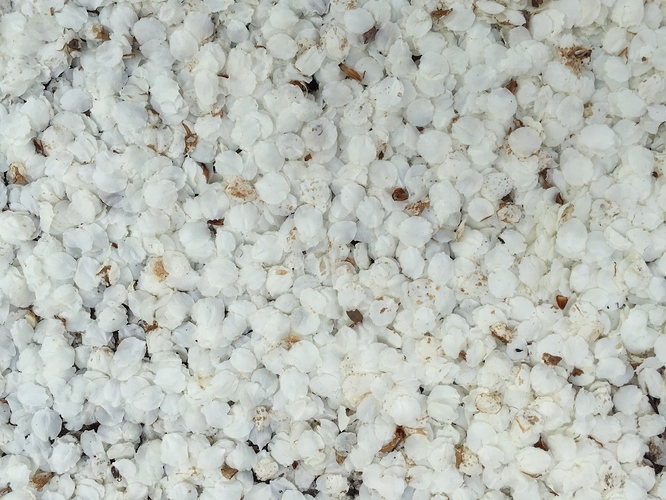 This sounds pretty interesting! Would love to join in.

Just one question - how long should the samples be?

That’s really up to you. People will submit everything from one shots to nearly completed tracks. The important thing is that it should be your own original work.