Pulses is my third album which I released few days back (1.4.2021), didn’t plan it this way but feels like an ending to a trilogy (Curves, Spectrums, Pulses). I was planning on doing an album commentary video on my Youtube channel, but haven’t had the energy or time to do that so I guess I’ll write some things down here.

First of all, artistst intentions are more of a fuel for creating to me, rather than some goal to aim to for people to get certain themer or motifs from my music. It’s a starting point, something I get my ideas and concepts from and which helps to keep the process flowing and music coherent in itself.

To me Pulses in it’s most distilled form is about energy. Sound is obviously energy from a physics standpoint, but in addition to that it’s about energy inside us as humans, inside our societes, inside the machines and wires and so on. To me noise and sine waves are the purest forms of this energy of sound and that was my starting point with this album (not where I ended up, though). Compared to Curves and Spectrums it rougher around the edges, more distorted and rawer, more pure electric sound and less lush reverbs. At this point it feels thematically strongest of these three, but of course it is also freshest in my mind and everything is subject to change.

Process wise this album is kind of combination of free-running electronics and imperfections, and accurate composition through slicing and dicing inside DAW. Soundscapes and atmospheres vary, but through every piece I had this goal of embracing the process and style of electronic music on it’s own. 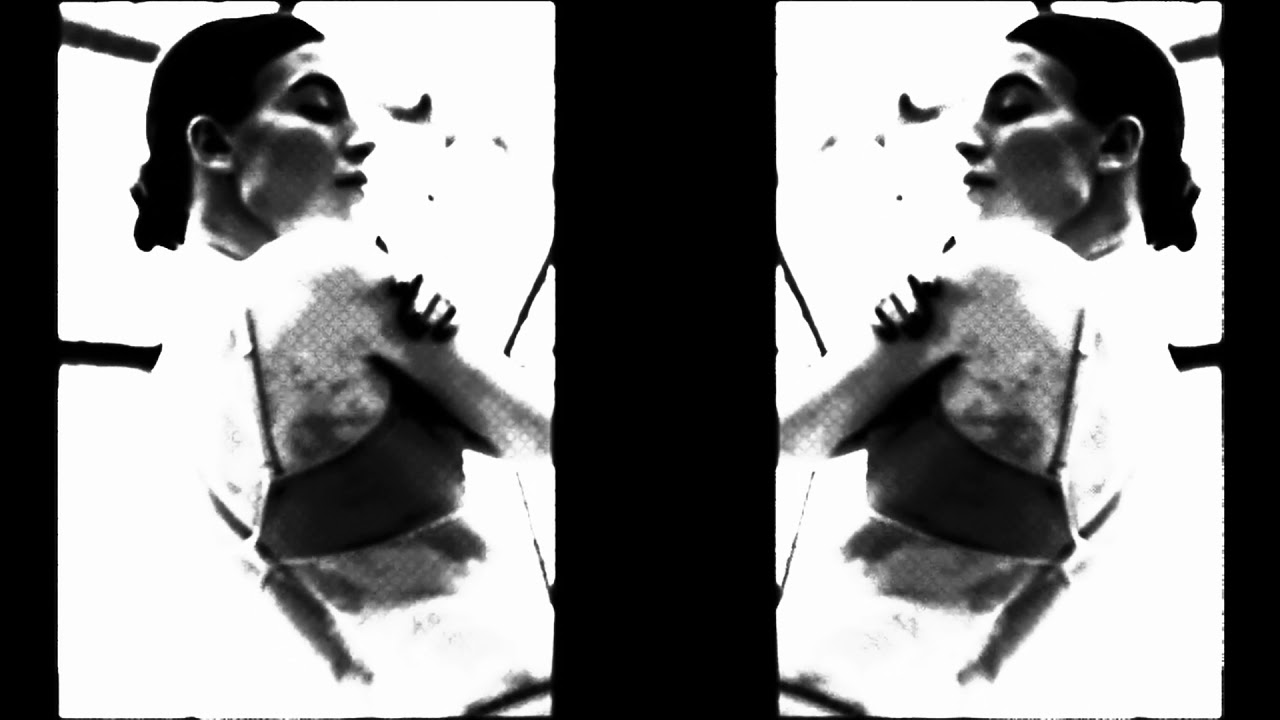 Happy Place music video, made by a good friend and frequent collaborator of mine: 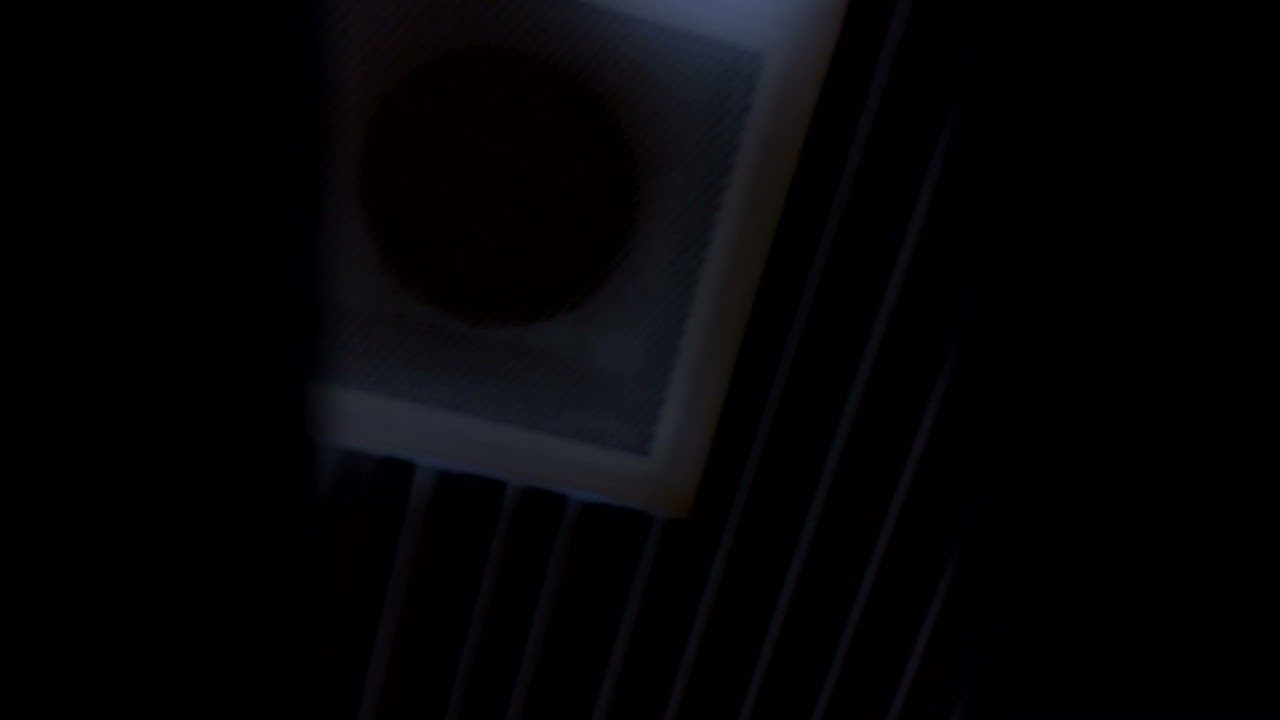 Thanks for listening, any feedback would be greatly appreciated! Off to the next one, no idea what that’s going to be.

I just had a listen to this, your overall soundscape is very enjoyable. It’s hard to put my finger on what it reminds me of (Mika Vainio to some extent, the melodies on “Tardigrades” Salisbury/Barrow?) but the overall chilly and restrained – as well as raw, as you mentioned – atmosphere works really well. I haven’t listened to your previous works, but I personally always root for the “less reverb, more noise and pure forms” approach so that’s a good direction you’ve chosen

Stand-out tracks for me are Genealogy and Tardigrades.

Thanks for your comments! Last year I had a period when I listened quite a lot of Mika Vainio, can’t say he has been a direct influence but has been a part of how the evolution I’ve gone through with my process for sure. Shame I missed the exhibition in Kiasma due to covid. Genealogy and Tardigrades were the tracks I was most hesitant about, glad you liked them.

I like this, raw and dark. It’s now on my wishlist for the next Bandcamp Friday