Details… as they unfold, here: 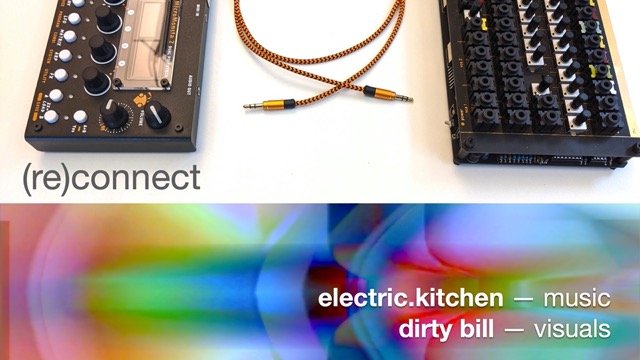 Like my 2019 U.S. East Coast tour, the show is an evening of my live experimental electronic works. As in the last tour, at each location, I’d like to join with one or two local electronic artists, both to play their own works, and to join me in two collaborative/improvisational works.

1: Recommendations of venues open to this kind of show. Anywhere along that rough route is great. Even a little off the path is fine. Drop those recommendations here, as I’m sure this info will be useful for others.

2: If you’d be interested in joining me for one or more of these shows - please drop me a DM so we can talk.

If you want a sense of the kind of stuff I’m planning for this tour, here’s a piece that I recently premiered in S.F. that will be part of the show: 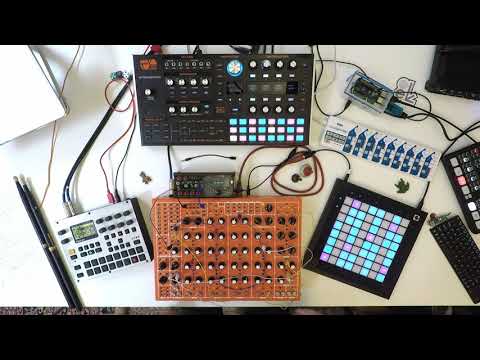 Sadly I don’t know that any of my favorite DIY venues in Portland are operating anymore.
The rest are bars which are terrible for improvised/experimental music

You probably know about Wayward Music at the Chapel in Seattle…great space, a bit out of the way, but worth contacting and seeing if something works out.

If you’re willing to go up as far as Bellingham the Alternative Library is great; they may be looking for a new space but perhaps that’ll be settled by the spring?

Is Holocene no good? Sincere question.

I had hoped to catch the disintegration loops performance there before some recent surgery derailed my plans.

Back in 2018 I had a good experience working with Studio 106 in Santa Monica - a bit removed from downtown LA but I found it a nice place. We played there with @marcus_fischer and Benoît Pioulard on a tour with similar routing as yours. It’s primarily a visual art space, but is open enough and configurable for live music. The owner was very kind and we managed to pull a good crowd.

It is pretty DIY, and so I’d expect you would need to provide a PA or set of speakers…but just thought I’d mention it as an option: https://www.studio1-0-6.com/

In Seattle, we did the Chapel Performance Space and I’d also recommend that one. Be prepared for a DIY setup there as well, and procuring your own mix engineer, but the space itself is so beautiful and it sounds great.

I’m totally out of the loop on Portland but I have heard good things about Holocene…Marcus would be better for confirming that one.

And finally, I noticed you omitted San Fran, but the Envelop SF space operated there by Christopher Willits is pretty cool. We played there on that tour and although we had some technical glitches in one set due to a MacOS software update (grrr), the size and vibe of the space is a good fit for a more intimate show and the spatial sound is neat. 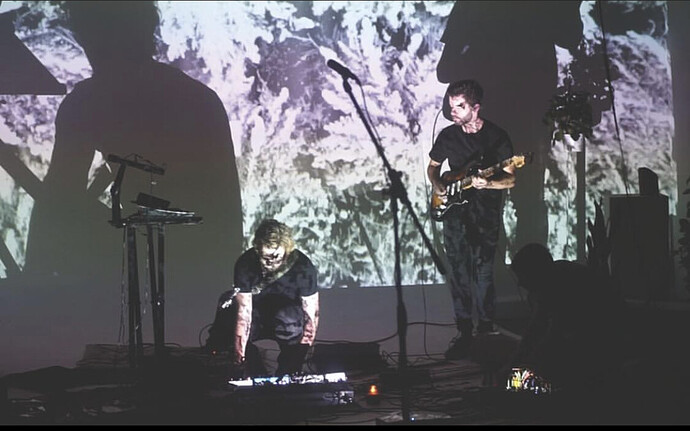 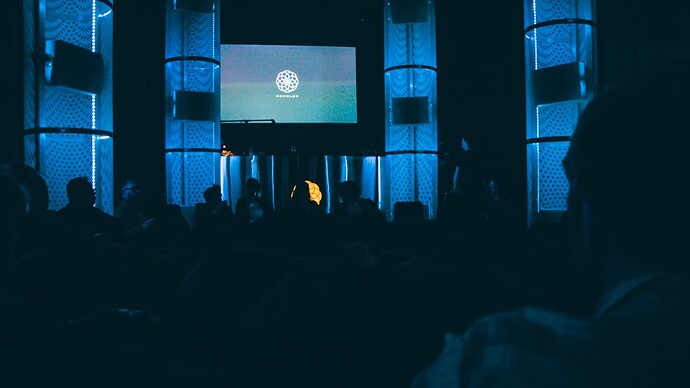 I run a mutual aid group that offers solar powered generators to the community here in Portland. Since you’re planning to tour in Spring there is the option of setting up a show outdoors if there aren’t any good venues to play at. We also have multiple of them so if we wanted to power more than a stereo setup

Didn’t know about Envelop, will have to check it out!

Holocene is great but when it’s not packed it feels really empty. The last time I played there was opening for Plaid and it felt great. I’ve also played there when maybe 60 people showed up and it was depressing.

As nice as Holocene looks, I think it might be too aspirational to think that I could draw the 100+ people it really requires.

Update: The tour is now booked into:

I’m still looking for local musicians in Eugene, Portland, and Spokane to play with me those nights.

I’m still looking for venues in Vancouver or thereabouts, and Northern CA (other than Bay Area).

If you still need a local for Portland let me know

This is turning into a llllllll member filled tour:

So please come out and see us play live - and be sure to come up and say hello! We want to meet you lovely people! 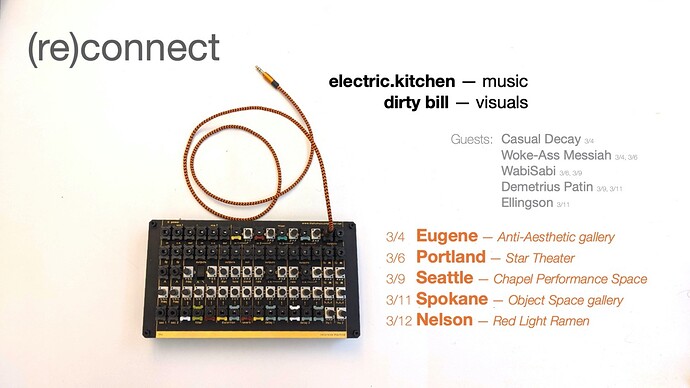 (link to tour details in first post at the top…)

This sounds like so much fun after being locked up for 2 years. Any chance for Sacramento?

Glad to see portland made it back on the menu! I will absolutely try and make it

I pack the car and leave tomorrow morning at 7am! Hope to see some of you at these shows. Absolutely come up and introduce yourself after the show.

Here’s some trailers I did for some of the shows to give you a taste of the evening: 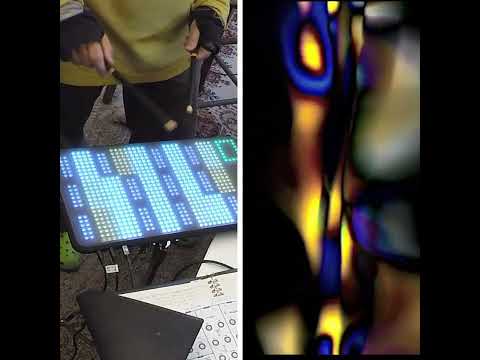 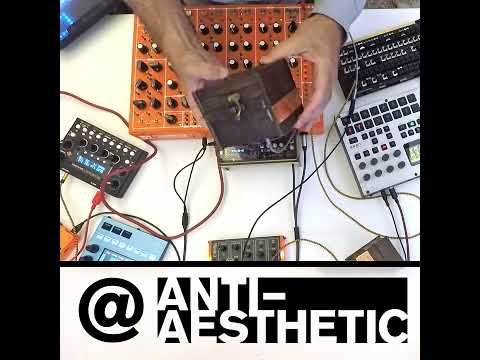 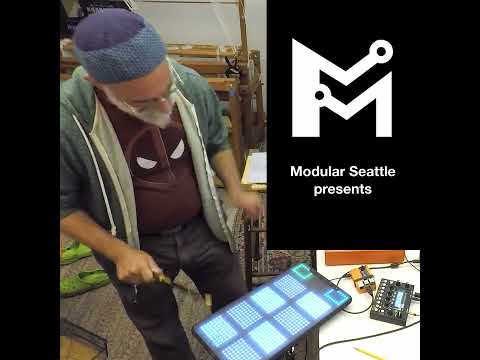 AND here’s some snippits from our show last weekend in Nelson, B.C.: 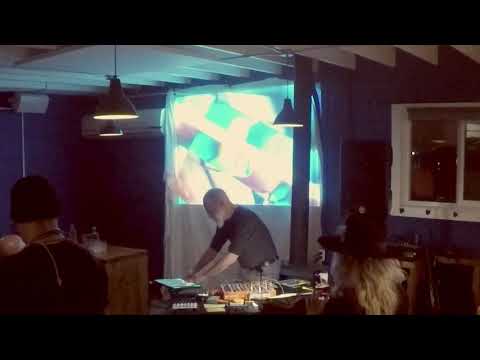 I love to see that you are headed south. From my view here in the midwest it seems so undoable. Cities are so far apart here and not all of them have a large enough experimental music audience that go out to shows. I would love to go west someday.