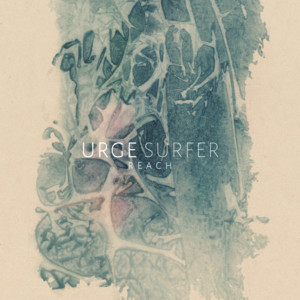 About 16 years ago, my last band broke up. We had released a few EPs and played well over a hundred live shows, all while I was still in college and working two menial jobs. I was burned out. I put playing music aside for years, occasionally picking up my guitar to noodle a bit or tinkering around with production on my laptop. In 2019, I started to have the itch to play again and soon I fell down a wormhole of effects and synths and production that up until that point I had generally avoided for fear for my bank account. Down the hole I went.

With the downtime gifted to me by the pandemic, I spent months learning about modular, planned out a small case, which I quickly outgrew, and finally landed on a home recording setup I have found to be wildly fun and incredibly flexible. During that time I was contacted by a former co-worker, Chelsea O’Donnell to contribute some guitar tracks to her solo indie rock project, Stress Dolls. I sent her some of the tracks I had been recording on my own and asked if she would be willing to collaborate in some way. Hundreds of emails and dozens of demos later, our first record, Reach, is complete.

The pandemic not only helped me refocus my attention on music making, but also led me to pursue medical help with worsening anxiety issues, which led me to being diagnosed with OCD. While researching OCD, I stumbled upon the term ‘urge surfing’. It struck me as deeply evocative - pleasing in the mouth, graphic in its visual appeal, and deeply personal, both in a medical sense and in terms of how I personally have tried to integrate music making in my life. As WebMD writes:

Urge Surfing is a mental technique to observe and experience an urge without engaging in it…[it] involves a similar mindset as mindfulness meditation. The goal of meditation is to focus fully on the breath. You observe your thoughts and feelings when your mind wanders. The point is to notice thoughts without judgement or frustration. This makes the thoughts less powerful and reduces your stress.‌

It was the perfect name for this project. I used music making to keep me sane during a very turbulent couple years, and this project came to fruition in isolation across the internet between relative strangers quickly turned close friends thanks to our musical collaboration.

Together, we are Urge Surfer, and tomorrow, Reach will be available in its complete form via all major streaming services and I could not be more proud.

Thanks to all of you for all the inspiration over the last couple years!
-Jordan Smith 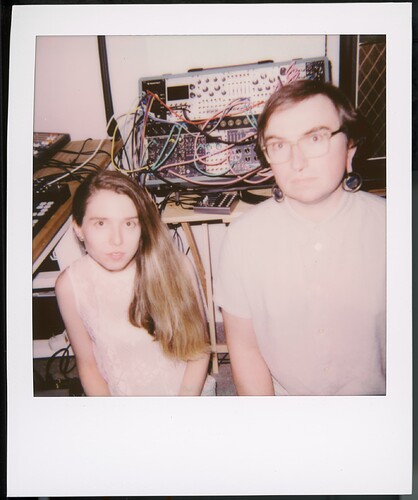 …aaaaaand we are live!

Saw all the sneak peeks and have been eagerly waiting for this. The reach of this is above and beyond!

And i really love reading the meaning of ‘Urge Surfing’… thanks for putting something of such depth-of-experience out there. Every track is supercharged with energy so intensely driven, takes me over like a tidal wave… yet still seducing me to try and surf it at breakneck speed no matter what the danger posed by my own yearning, just gotta have more. Keep it going on the up-and-up! Very excited to see what the future holds for ‘Urge Surfer’

Really appreciate the kind words! Definitely a labor of love!

Listening now on Bandcamp. Holy shit. I’m getting the exact feelings I got the first time I heard Crystal Castles and The Knife. I am absolutely in love. The vocals and the synths

This is so catchy and aggressively fun. The recording and production is insane… super well done.

Interested in sharing notes on what instruments I’m listening to or interesting techniques you explored while recording?

My goodness…Thanks so much! Yeah, would love to dive into process. Let me know what specific track you are thinking about?

From a base level, I used my Torso T-1 as the heart of my system. I compose everything with it controlling my modular case and then record direct into Logic where I can add the extra bells and whistles. All of the vocals were tracked with a Heil PR30, mostly through a Cranbourne Camden preamp, until I realized how much better my SSL Six Channel preamp sounds for Chelsea’s vocals.