Nothing to be sorry about, I can help to debug and test, since I am the one using Win.

Are you getting error messages in the terminal when you assemble piano.tal, into piano.rom yourself?

You figured it out before I could answer, but do you mean when running with uxncli am I right?

In left, press ctrl+r to write a filepath, and ctrl+o to open the file. See the Left Manual.

Yup, the Windows build of piano has an issue due to Win’s line-endings. Will fix

Woa that was quick, thank you!

I have just noticed on itch.io that uxn roms run on Android, but I haven’t found how to run it on such a device.

Is there any documentation someone could share with me about this?

Hi, I’m getting started on Uxn and uxntal (following this wonderful tutorial: compudanzas — uxn tutorial: day 1, the basics). It was a bit of a struggle to get through I install but it seems i’ve managed it. However, I can’t get the functions keys (F1, F2, F3) to work … I am using a laptop so the function keys are tied to multimedia functions (sound, brightness …), but I disabled this mode in the BIOS, yet no result.
When I launch a program if I type a function key I get a code in the terminal (^[OP, ^[OQ or ^[OR) but I get no screenshot, no zoom and no debug mode.

If somebody know a solution and could help me, or has a clue as to were to look for a fix, it would help me a lot.
Thanks in advance !

Which operating system are you using?

Is there any documentation someone could share with me about this?

SDL runs on Android, but it’s a bit tricky. The people I’ve seen using Uxn on Android tablets were using the browser client.

I’ve installed Termux, which is basically a standard command line interface for Android. Compiling Uxn there works super fine, after installing build tools, git and SDL. And learning about life in the command line (which i had from before).

Termux can run the standard Unix graphics environment X11 and it’s network transport VNC. I then use a VNC viewer. This is a medium-advanced setup, but works.

If you have some time, and have to go jump through these hoops again, do you think you could put together a sort of guide?

Sure thing. Is here on llllllllines good? It’ll get a bit buried. I don’t have a blog or something like that at the moment (boo I’m an impoverished netizen!). Well I could do a GitHub thing.

Then get the build environment in place.

Ok onetime setup is complete. Run the steps below to update and run Uxn

To bring down the environment, disconnect your VNC client, press Ctrl-C in the terminal you ran uxnemu, and run vncserver -kill.

(from the top of my head, I’ll update as I recall. I also made this comment a wiki which I believe means anyone can edit it)

I started porting uxn to libretro: 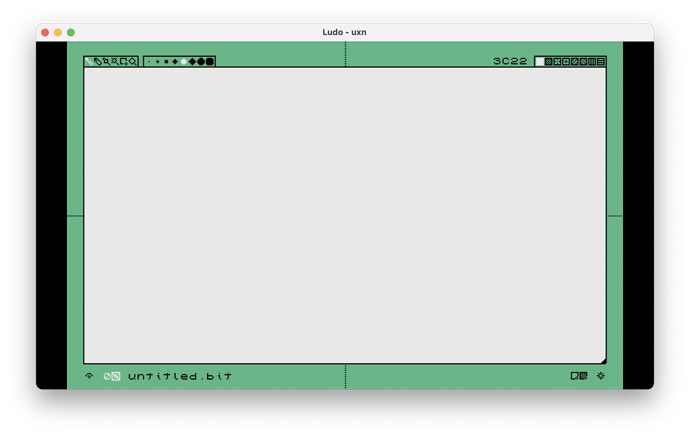 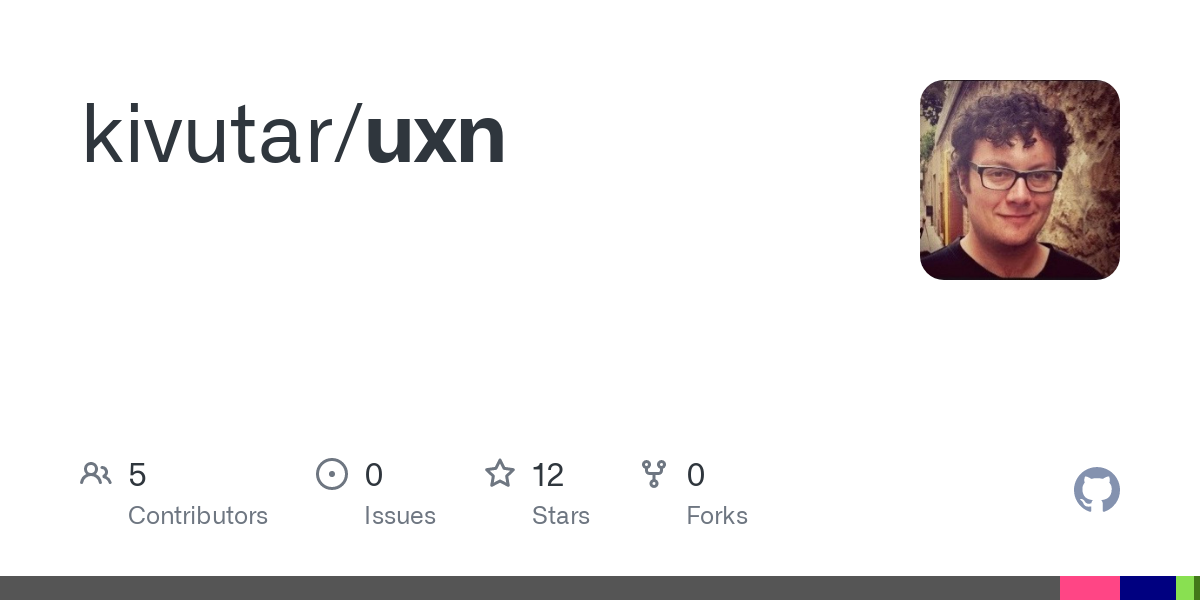 Contribute to kivutar/uxn development by creating an account on GitHub.

I’m using Fedora 34 right now, on what used to be a windows Laptop. It seems that I have other troubles with displaying things in general. I’ve moved to the day2 part of the tutorial made by @sejo and cannot display the sprites. I was thinking about reinstalling the assembler + emulator to see if it makes any changes

and cannot display the sprites

That’s strange, I’m not sure why you can’t see anything and use any keys, I’d need to know more details. I’m also using Linux, maybe your two issues are related

Try setting up the environment again, maybe that’ll fix things! Have you been able to run any of the roms? Could you show me what the file attempting to draw sprites looks like?

I started porting uxn to libretro:

Oh! that’s terrific, I know that’ll make a lot of people very happy. Keep us posted with the updates on here, lemme know when it’s ready to test and I’ll take it for a spin and link it in the docs.

That’s PERFECT, I will add it to awesome-uxn, many people have asked me for this.

Piano launched fine the first time I installed everything, but i haven’t managed to run other roms (i’ve tried left and noodle). The compilation fails …

I will do a fresh install, and also maybe check on another computer. Thanks for your help
And also thanks for buidling and realising all of this, I’ve just spend the weekend playing arsound with unx/unxtal and had tons of fun !

is there any kind of guide/resource for porting uxn to new platforms? I’m working on an OS right now, and I’d like to port uxn to it. I’m trying to make it a sort of “uxn machine” similar to java machines or lisp machines

is there any kind of guide/resource for porting uxn to new platforms?

If you need a hand, hop on IRC.

alright, thanks, I’ll try those

Stack machine programming might look at bit odd, as it uses a postfix notation,
which means that operators are always found at the end of an operation. For
instance, one would write 3 4 + instead of 3 + 4.

There is also Termux Desktop

I added basic mouse support to the libretro port of uxn: 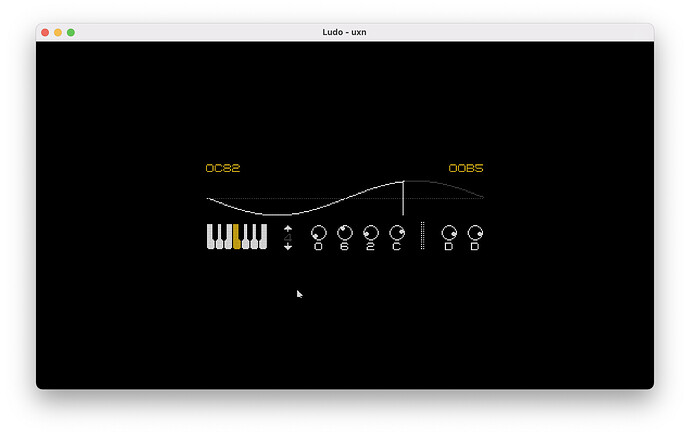 Next step will be audio, I suppose it will be a bit more difficult.

Watching your progress. Excited to try it. Let me know if you need any testing done.

I just tried to clone the repository to my netbook and got a certificate error. Had anyone else problems with git clone? Thank you for your help.

It’s read only, there shouldn’t be any certificates involved.

It was a problem with an expired certficate. Thanks to stackoverflow I could fix the configuration. Next problem to tackle is to find out why no sound is produced.