Touchdesigner is so much fun. I’ve been experimenting with a bunch of different text effects and stayed up way too late last night building this patch where the letters dissolve and bloom into circuit trace-like patterns using a series of reaction diffusion networks 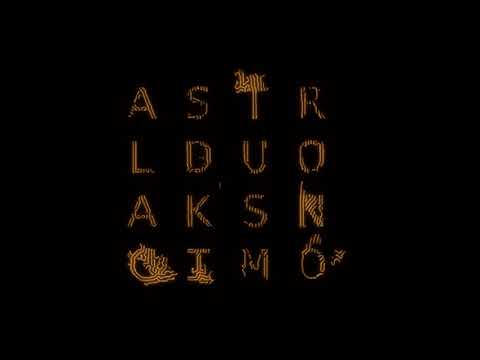 I’ve got a full on weirdo sampler feedback machine I made a while back in touchdesigner. It can also do a whole lot more than just sample.
It is coming from a hardware video synthesis mindset so I filled in the blanks with what makes sense for my workflow.
If you want to be sampling and creating video tracks on the fly you are going to need to incorporate a computer for now. Get a decent capture card and make sure you can reincorporate your output back into the video setup.

I’ll try to get some examples put together this weekend. With what I have posted it isn’t super clear as it is doing feedback looping with slit scanning in the middle. Which is a nice side effect to the way I’m accomplishing it in TD.

wednesdayayay on Instagram: "#touchdesigner #slitscan #slitscanning #videolooper #videolooping #ballet #videosynth #videosynthesis #digitalart #digitalpainting I love the second two where the looping and feedback meet to make something new." the last video in this series would be an example of the full effect. I started the loop right at the beginning of the clip and it folds back over itself according to the length of the clip.

hopefully one day lars over at lzx releases the video sampler that has been talked about for years as it will be fantastic.

also there is always the option to get a cheap USB recorder and any of the available USB playback options. While it won’t be as immediate as I think we all want it would still work once you get the workflow figured out.
similar to just using two VHS decks and taping on one while playing then moving the tape over to the other deck for playback. This is one of the reasons my full home studio uses two VHS decks. I’m going to grab another SSD recorder for the same kind of workflow where you record to one pop it out real quick to play it back.

luckily video feedback isn’t very mysterious
it is a super simple thing to start with
take a camera plug it into a TV or projector then point the camera at the screen
it works better in a dark environment with a TV but projectors work in a pinch.

the angle and zoom of the camera have a huge impact on the output. Camera and tv/projector proc amp setting have a big impact as well (hue, saturation, brightness etc…). defocusing the camera is also a nice trick.

you can get so much mileage out of just point a camera at a TV.

of course you can do direct feedback with something like a video mixer too and it will give you different but similar results which also have many parameters that change the output.

please be careful video art is a slippery slope

I’ve been working on a granular video playback patch for a little while and it’s finally producing some nice results! It turned out to be really simple to do once I figured out how to work with the proper video codecs and get the audio to be read separately. It’s working pretty much the same way that granular processing on the Digitakt is done, with a master speed control and a ramp oscillator scrubbing through the timeline.

It’s capable of doing the sort of time stretching and pitch shifting effects you’d expect from granular playback, but it’s much more interesting when pushed into weirder territory. 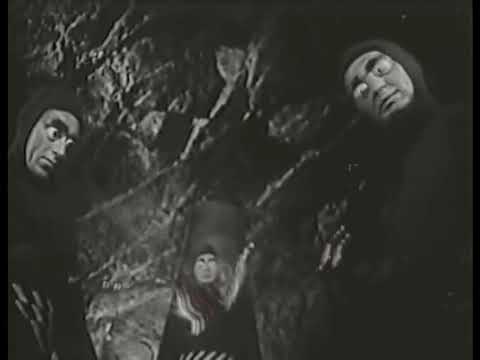 I did something similar some years ago using VDMX.

Mesmerizing! May I ask what programme you used to work on this?

It’s made with Touchdesigner. I’ll put a little video together showing how it works some time once it’s a bit more finished.

This is awesome! so much to learn.

Excited to say that I just ordered some Syntonie boards to put together. Also pumped for the underscores webshop releasing some boards on the 16th. Also, LM6172’s are pricey! I’m spoiled on how cheap audio IC’s are.

i’m looking to get my feet wet with analog video synthesis, but less in the glitch-art vein and more in the gentle, large swaths of colors and textural gradients way (a la Nikita Milano for example) - i’ve gotten close to things like this through some Processing sketches, but i think i’m missing the feedback that analog video could provide (and i like the idea of using hardware more than code these days). does anyone have any recommendations for some entry level ways into this sort of thing? i took a look at a few lzx modules but felt in way over my head, but maybe i’m missing some basic starting points for this sort of direction

i’m missing the feedback that analog video could provide

two new instruments are trying to digitally recreate the analog feedback patterns: Hypno and Positronic Recursive Studio. Maybe it’s a good place to start. If you don’t want to get into the world of analog feedback that is, using feedback loops, cameras, mixers, screens, projectors etc.

The lzx memory palace is a wonder in the realm of feedback.
Vidiot was nice as well, but both are hrs to find nowadays.

To start off, maybe the vga route is cheaper/faster.
I really like this project for example:
https://www.patreon.com/posts/lofi-futures-vga-33131406
Inserting your own circuits in the feedback loop is fantastic, as well as mixers/effects.

There’s no question it’s been a tough couple years for getting into analog video synthesis; the challenges plaguing boutique electronics manufacturers have hit the small pond of video synthesis pretty hard. The good news is that after the 2-year drought it recently became possible to start a new video synthesizer with modules available at retail.

LZX has a brand new getting started guide / introduction to the format:
Getting Started — LZX Modular 0.1 documentation

The two-module rig they show in that guide is a pretty powerful shape generation system. If you want to do camera feedback, you need at least one more module, an input decoder. Unfortunately LZX’s current-series input encoder isn’t available yet, but you can get one from Syntonie, the VU003B.

Adding more modules like a keyer or a mixer would increase the directions you could go, but just those three modules (input decoder, analog waveshaper, output encoder) would be a pretty powerful analog
feedback-processing kit. You could also substitute similar modules from Syntonie instead if you want to go all-DIY.

All-in-one digital systems like the ET Structure and the previously mentioned Hypno & PRS are also pretty neat if you are looking for a self-contained solution. Structure has a video input and the other two can connect a USB video capture dongle, so it’s possible to use them in a camera feedback workflow as well. 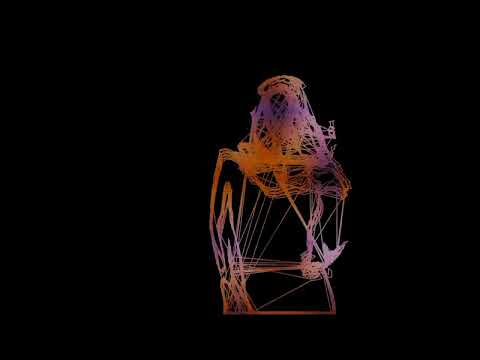 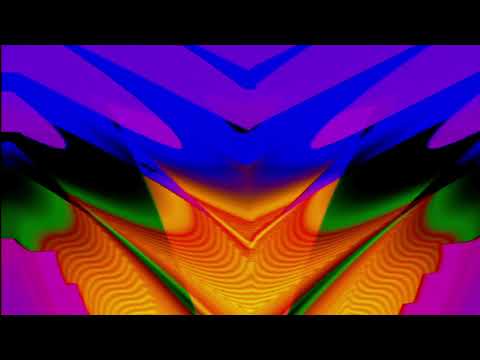 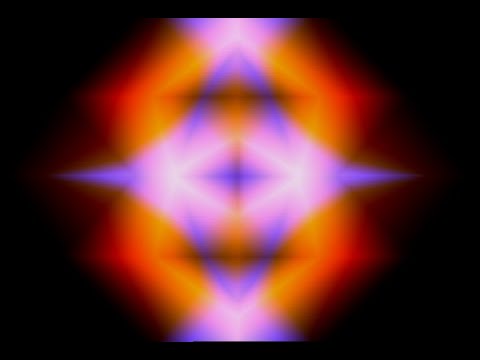 I recently ordered the Syntonie VU003b and VU007b since they seem like the closest thing to the LZX cadet series since those became unavailable. Side note, I always wanted to build a cadet system and the moment they announced they were discontinuing the line every single diy minded person bought the remaining stock immediately- still bitter. In any event, those two modules seem like the entry point.

We’ll see how all this shakes down. Eventually I’ll have to bite the bullet and buy way too many LM6172s. Btw, has anybody ordered any LM6172s via a source like eBay and they not be fakes?

When I finally assemble this system I’ll share some shots. I’ve got a Ming Mecca world core I build 5+ years ago that needs a permanent home.

You probably already know this but for anyone else reading, the Cadet modules are open hardware so it’s still possible to make them if you’re willing to fab/order your own PCBs (an ability to open/convert Diptrace files might also be necessary.) Oh snap!!! I literally wrote to them about open sourcing the project, had no idea they did. This is fantastic news to hear, thank you for sharing!!