Announced a release date—next Monday the 28th—so this seems like a good time to make a topic that may be more permanent.

I wrote up some of Virta’s origin story at http://madronalabs.com/topics/5463-virta-ships-monday-march-28 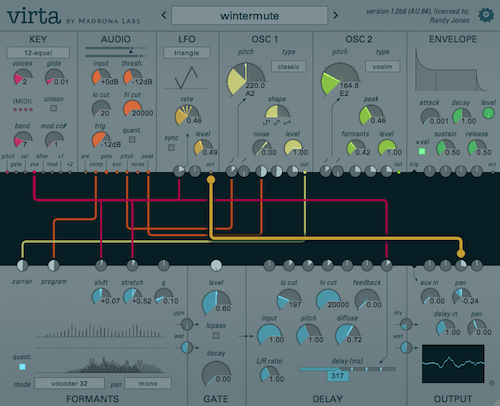 wintermute – jah no dead – perhaps this is dj x…

@randy,
Hello. Is there any audio samples of Virta in use? I am looking for something like this for vocals I think. Can I use your software with ableton live?

If you look under the madronna section on this forum you’ll find samples under the beta thread for this plugin.

Sounds great! Can I use it in conjunction with ableton is all I wonder now.

Thanks,
I will be investing in Virta. Maybe the others eventually too.

Always love the illustrations in theses manuals. Such an inspired way to communicate the technicalities and feeling of an instrument

From David Chandler, who has done so many great show flyers in the Northwest over the years. Also made one of my favorite albums on my old label Orac Records: 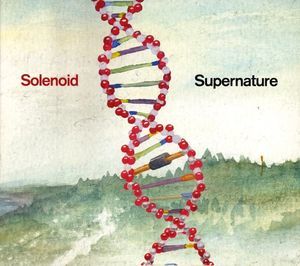 The manuals are very consciously taking the lead from great ones like the Arp 2600 and Music Easel manuals. People taking time not only to explain stuff, but to create a little world! 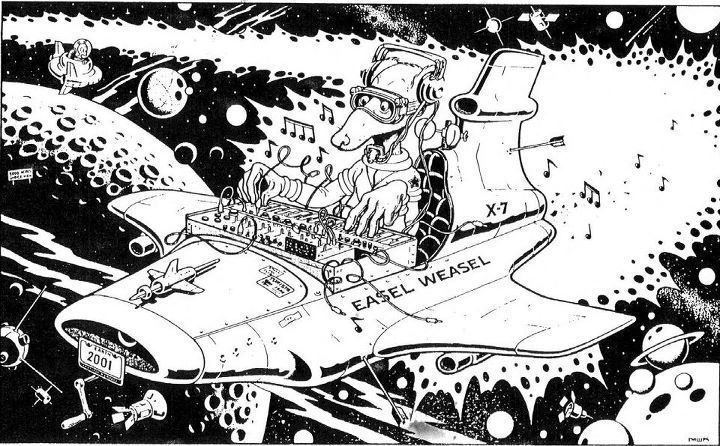 I will put up more audio examples this weekend. The ones online now are from the beta and it has gotten more polish.

Having fun figuring out Virta! Only thing I’m worried about right now is if my setup can handle the increased CPU load when everything is put together.

This is absolutely stunning! Seems to be easier on the cpu than kaivo on my machine.

Love how snappy the dials are now.

Absolutely adore the delay. I think you should sell that as a standalone vst

I love the nod to the OG:

Ugh some kindof warning about the source material might have been good. That was pretty horrible for a first inpression of virta tbh