What preset sounds/samples are you totally tired of?

Might as well lay my cards on the table: I’m listening to Black Box’s “I Don’t Know Anybody Else” right now and the “hyuh” dude sample is cracking me up. It’s one of my favorite bad samples. Black Box is great for all those sounds you’re tired of, like the M1 piano is on pretty much every track. Of course, the M1 also gave us the organ that is all over early '90s Eurodance.

The other big synth of that time was the Roland D50 and a bunch of those presets are really famous, too. Like the pizz patch that Enya used on “Orinoco Flow.” (Hell, she pretty much ran a whole career off that synth.) The shakuhachi was on a bunch of stuff too.

We can’t forget the DX series – and TX81Z – and the millions of records they sold based on the Fulltines EP and Solid/Lately Bass patches. Almost as famous a bass sound as Alpha Juno Hoover bass.

Back to the “hyuh” dude: another vocal interjection that got beat up in the early '90s was a “whoop” sound. If you’ve ever heard a Praga Khan song, you know the one. The absolute best sample of all-time, though, is definitely the Emu II Loon. Oh yeah.

Famous drum machines or loops are less obviously bothersome to me because they just kinda are always are what they are. They’re bedrocks of genres. Maybe I shouldn’t say “bothersome” because I unironically love all these obvious corny sounds.

What can you add to the list? I almost want to make a track with all the clichés in it.

Make a song from your most (least?) favorite preset.

Kate Bush released a song called Experiment IV about a sound which could kill people. The DX7 Tubular Bells preset is that sound.

would anyone admit being over the TR-808?

That song is forgotten and underrated and has a great video.

Any synth sound that uses the “Modern Talking” wavetable in Massive. I have a bit of a visceral reaction to vocal type synth sounds, and Modern Talking was everywhere in the height of the EDM/Dubstep craze.

This sums it up well I guess…

Speaking of Massive, I remember hearing Doomsday by Nero in the Borderlands 2 trailer and saying “wait… I’ve heard that lead sound before”. It’s a Massive preset that I can’t recall the name of but can look it up when I get home.

Since then I’ve heard it all over the place. It’s not bad, but definitely distinctive. Lots of EDM songs have used it at some point.

EDIT: Although now that I’m researching it more, it’s called the “Hoover” sound and isn’t from Massive necessarily.

This should be linked to 0:44 when it comes in: 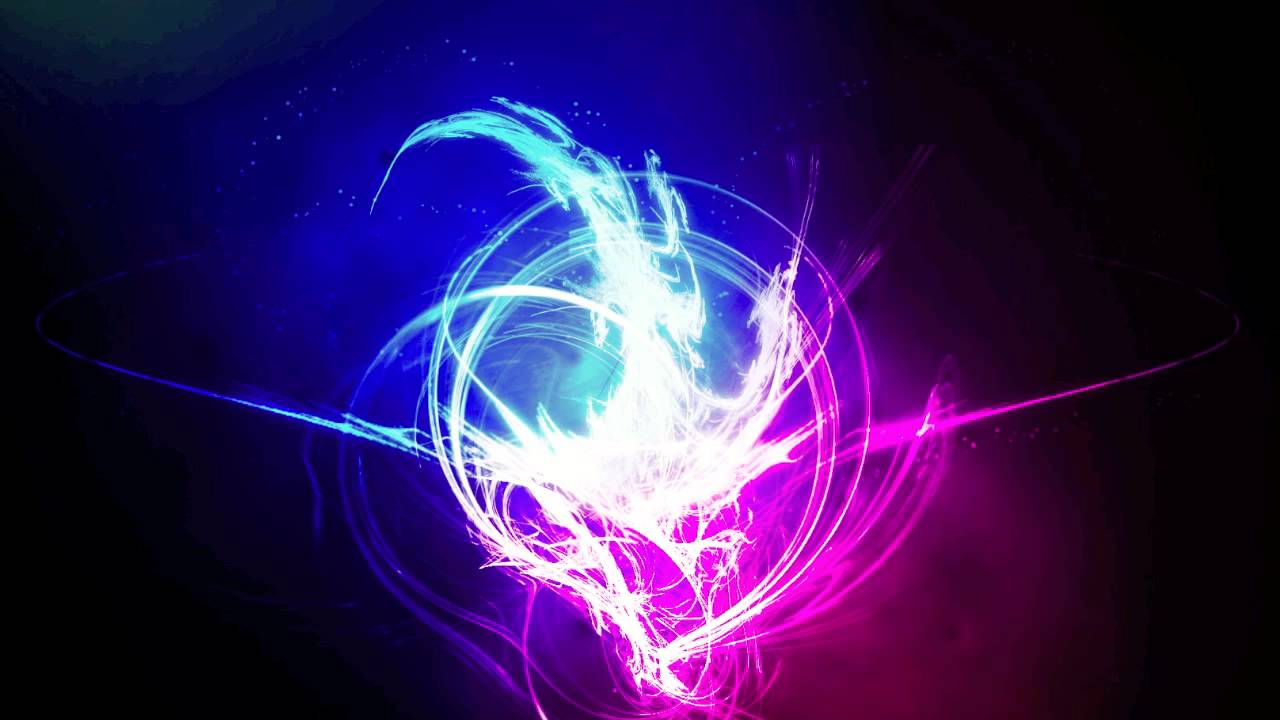 Sine waves! ugh… they’re sooo basic… trim those lumps and give me some harmonics! /s

I keep the airhorn app on my phone

…ah, yes, or as I call it, The Sound Of Transformers™ From The Bad Movies Fucking.

A fave love/hate one is the Art of Noise hey.

It’s from Close to the Edit I’m sure and I think crossed over from general overuse in dance music via The Prodigy, just showing up everywhere for a while. Probably not the exact sample but that kind of a reverbed “hey” showed up in a Katy Perry song, but I forget which. Roar? 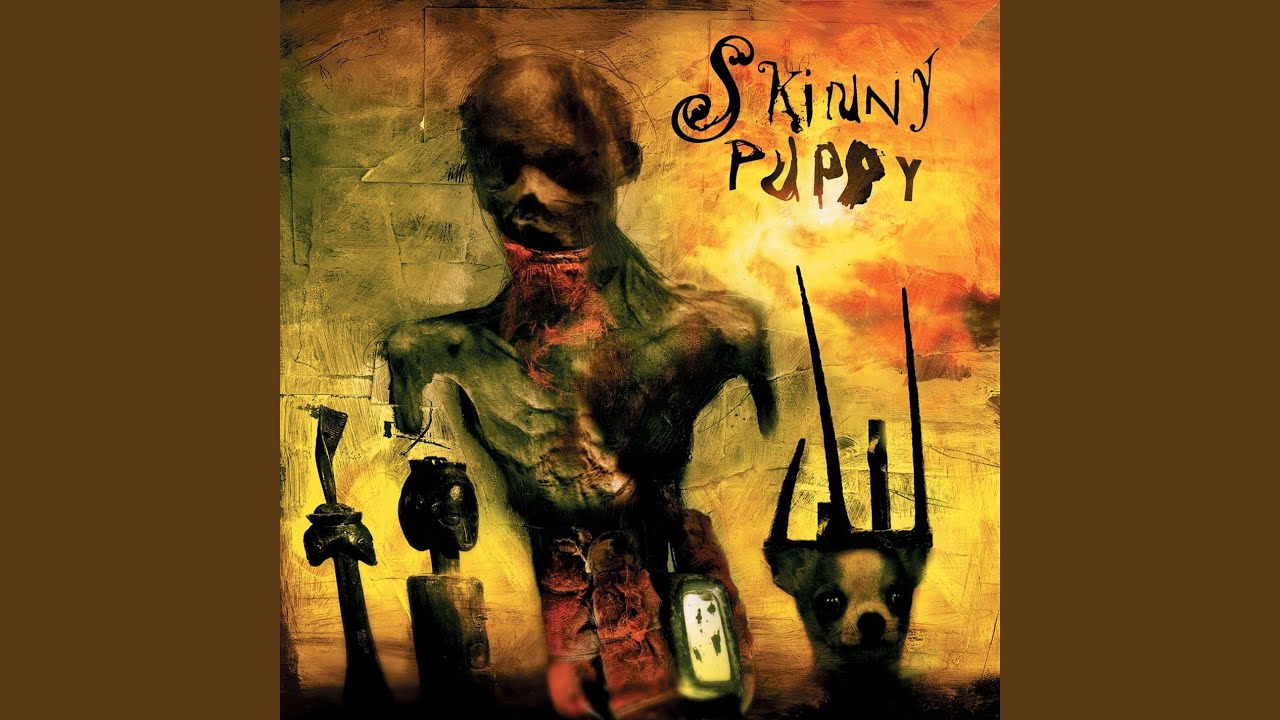 there’s this swooshing sound effect dylan brady uses in a ton of his songs that’s found its way into a couple tracks I’ve heard recently. it’s probably originally a cymatics sample tho tbh, I know he and laura are both big cymatics users

The aaargh sound from films when anyone dies from falling off a great height. Also, the eagle’s cry in any film. I actually notice if someone doesn’t use them.