What sounds are you totally excited by?

Yeah I witnessed one of those last week.
Literally jumped out of my seat! The lack of any bass content associated with thunder was the most striking (ba dum tish) thing - it was a forceful snap.

my experience was an odd one. it was a sunny, partly cloudy summer afternoon, and it came out of nowhere. it must have been very close; i didn’t see a flash ((out of nowhere, louder than anything)) … right afterwards, a surly-looking moose trotted across the clearing where we’d parked. it just ignored me as it passed by. i was awe struck!

I guess that was an unnecessary smartish remark. Besides beeing off topic it does not serve the intentions behind it and I have to apolgize.

So this is a sound I am totally excited about in a way that I am listening to it every night before falling to sleep. Sometimes also during breathing meditation. It’s more the soothing type of excitement and I can’t say what makes it so special to me. 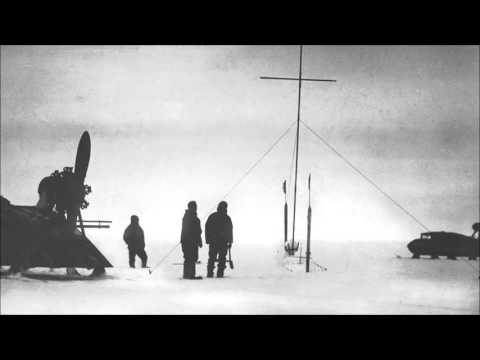 It’s more the soothing type of excitement and I can’t say what makes it so special to me.

I skipped around a bit to get a feel for the track, and parts of it made me think of distant jet engines. I live near an air base and one of my favorite things is to go out stargazing while they’re doing their night flight training. There’s a steady drone from the planes still on the ground, and then you get the roar and light show during takeoff & landing.

For some reason, as I scrolled down the page, the Lanark Artefax video and the John Butcher video a couple below started playing together.

And sounded heavenly together…

lately, when i click on, listen to (and pause) yt links in a //////// thread, those youtubes begin playing again, at random (later on), as i scroll further down the threads. not sure why it happens

lately, when i click on, listen to (and pause) yt links in a //////// thread, those youtubes begin playing again, at random (later on), as i scroll further down the threads. not sure why it happens

I am experiencing this for ages now. It is a bit annoying but reloading the page helps. Though I am not getting to the position of the thread where I have been before then. The same thing with exiting full screen display of videos.

I skipped around a bit to get a feel for the track, and parts of it made me think of distant jet engines. I live near an air base and one of my favorite things is to go out stargazing while they’re doing their night flight training. There’s a steady drone from the planes still on the ground, and then you get the roar and light show during takeoff & landing.

That’s an interesting new few on it. I think I am very much impressed by the polar image of the youtube vid and experience it in that vein. To get a feel for the track I think it is important to listen through it. Holotropic breathwork brings it to new level of experience then.

I’ve had that happen before with two Youtube videos playing in different tabs without me realizing, though I don’t remember what it was.

Another beautiful accidental mashup was the rattling of my fridge to Kali Malone’s “Sacrificial Code” sometime last winter. The rattling, though furiously annoying in isolation, became a perfect atmospheric layer to the organ drone sound of the music.

I don’t have a name for it, but i am totally excited by the characteristic hit of dub techno, often appearing once per two or four measures. A development of the roots dub sounds and techniques with guitar or an organ on the backbeat, the one which gives a pulse.

I don’t know what goes into it, maybe a chord with animated filter and chorus, reverb, echo all the goodness. I love that muted sound!

@ttasselm said it above, but I am finding the minimal, micro sound, “click and cuts” sounds of the early 2000s extremely exciting. I missed the particular artists last time round but did hear the aesthetic around the place but not having internet access at the time I never got to pursue the interest. Artists/albums I’m really enjoying now (thanks @pokk for starting me on this) Taylor Depree - Stil, Steinbruchel - Circa, Shuttle358 - Chessa to name the ones top of mind. I love the use of the frequency spectrum and how the immovable drones still have rhythm, melody and a sense of progress whilst also feeling static and eternal

Edit to add that Shuttle358 Frames album is a perfect summation of the sounds that are exciting for me now. I also note that there are some identical sounds in Frames to their recent 12k album that I got into a few years ago without recognising the lineage with the earlier stuff and the scene noted above.

Stil got some serious hammering from me, not listened to it for some time actually, need to change that.

I’ve been listening to the atmospheric game sounds of Hunt Showdown most of this evening.

The Spark synth[1], built in Reaktor, uses feedback circuits that were inspired by physical models of real instruments, but completely disregards questions of real-world physics. The resulting evolving, organic, chaotic sounds are unlike anything else I know about, even though it’s around a decade old. There’s a bunch of audio samples at the link.

It’s not open-source, but they do publish the manual which gives an overview of the schematic, and if you buy it you can open it up and see exactly how it works. I made an open-source clone[2] that’s similarly freaky but not nearly as friendly.

one of my favorite memories of it is listening to it on full blast while driving to an Amon Tobin show with college friends, including the friend who introduced me to the record and shuttle358. Windows open, summertime, driving into NYC full of clicky warm glitchiness.

oh yes! and the c15 must be a dream instrument (if one can play keyboard)

the out-of-sync drums that appear at 1:03 on this track have totally excited me since I heard them ~18 years ago: 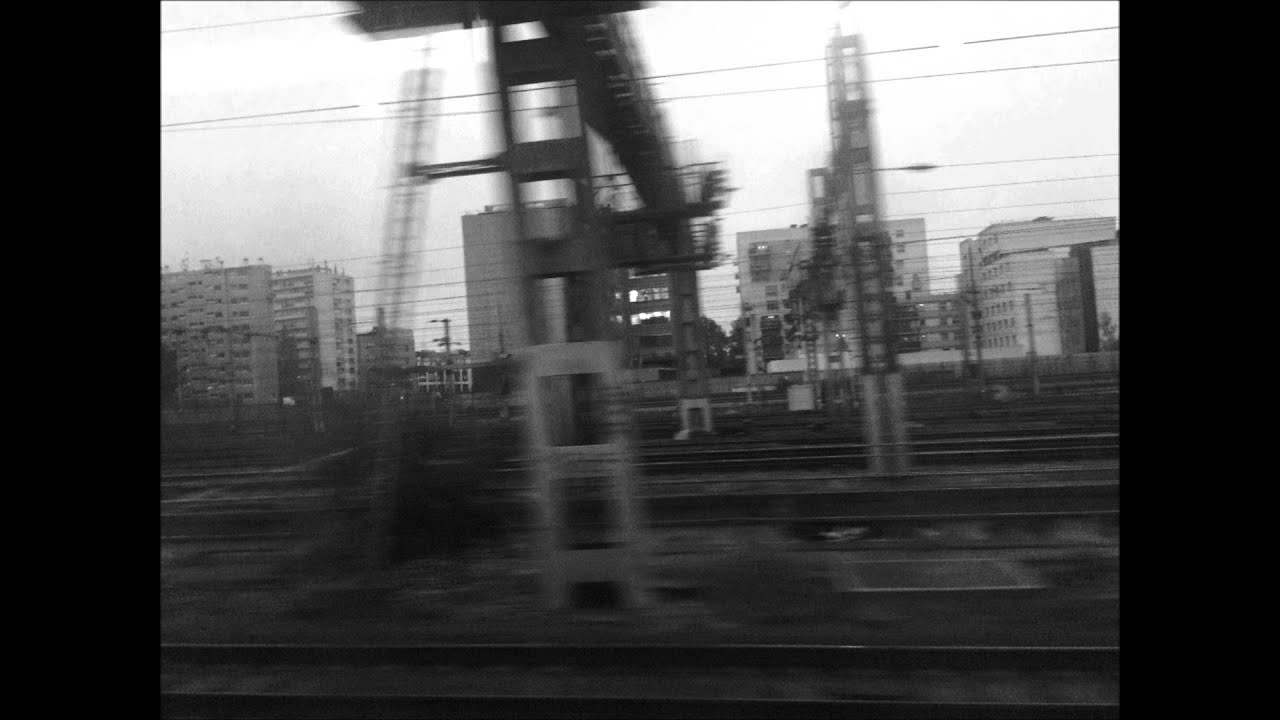 Slayer.
Since ‘86.
Still incredible, every time I listen.

real vactrols. i miss having them.

lightly fm’d sine plonks through a touch of real spring reverb. it never gets old.

Explicit sounds are hard for me to name and pin down, typically because they’re organic in the sense that replication is slim w/o a capture (think glass exploding from hot/cold temp change- no two are alike). I like noise and weird sounds just the same as everyone. However, there are a few songs that really inspired me growing up that overall changed the shape and scope of music for me and how I approached it.

Portishead - All mine
Loefah - Mud / Ruffage (these two here, can’t even put it into words.)
Madlib - Stepping into tomorrow
Kode9 + SpaceApe - Backwards
Coki (DMZ) - TreeTrunk (the subtle, yet amplified exhalation; in what feels like a cold winters night around 0300 kills me. Then it get incorporated into the flow of things and sets the vibes for the money counting machine moving paper.)

Can I reply by naming moments of sound in movies? I remember many of these from seeing them—sorry, hearing them—in the picture houses of my youth.

I could go on. I tend to notice this stuff.