What sounds are you totally excited by?

The sound of the monsters in the 2014 Godzilla. I saw that in an IMAX screening and the sound design seemed amazingly different and fresh. Deep, guttural, pulsing, organic and scary. Listening to it on the telly it sounds, um, not so epic.

The sound design was the best part of the movie, I quite enjoyed the sound of the MUTOs

Totally and there is a bunch of great footage of the sound design process here!

The soundtrack from Hyper Light Drifter does it for me.

Amplitude modulation! This whole year I can’t seem to put a synth patch together that doesn’t include AM at some point. It’s just so good for adding complex textures to sounds without throwing off their harmonics too much.

The Rita’s work in general does that for me, especially the more minimal direction.

Which The Rita would you recommend?

I just picked up your latest as well.

Thank you so much! Hope you enjoy

Lots of sides to The Rita, a lot i have yet to explore
For the very minimal direction i was referring to, the new albums: “wisp”, “marry keridge” and “women say the darnedest things”, among others, are full of it.
You can also find a couple of tracks in that style in collaborations and compilations, but you might have to do some hunting.
Like the compilation “shark at knife pointe” has some of that, along with other styles of noise walls.

As a lot of noise artists, he’s also got a good amount of very limited physical only releases, so if you can, definitely try getting your hands on one of those on his blog, http://bakurita.blogspot.com/ I hear they’re well worth it.
Happy listening!

This might be an odd one but there are some reeeeally satisfying samples to be found from laser engraving videos.

The Coffie Cutters on TikTok

“utterly fresh”, I don’t know. I recently got a Monotribe and I’m amazed how good (Berlin school) sequences from it sound going through my Obscura Delay pedal and the Oto Bam Reverb. Totally exciting!

The entire output of Autechre. But more recently, the subtle shifting timbres in things like this: 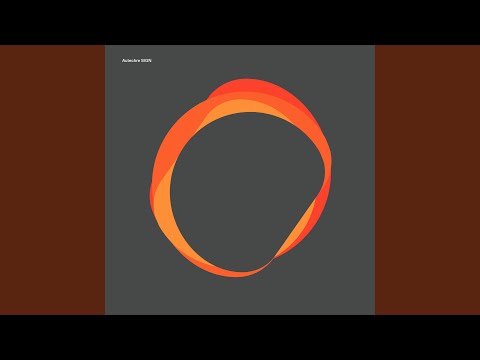 For my own stuff, I’m in love with Soma Ether

Thanks for the recommendations. I find most noise stuff really difficult, so it’s good for me to hear some more variety and your links certainly did that so appreciate that. The Rita seems to have a thing for sharks and feet. Curious.

I do sometimes find the imagery and titles probably more challenging than the music though. The doom and death stuff is obviously fine, and the satin/hell stuff that sometimes seems a theme often reminds me of darker horror/fantasy, (not being religious myself at all). I enjoy horror films, although probably more the psychological side and absence of sound (Aliens comes to mind) and prefer this over the more literal noise or gore horror. II can see some parallels here for sure. I think for me noise or aggressiveness needs something more than outright walls of aggressiveness as that’s not enough for my taste. It no longer sounds like noise in those states, and more like drone music, I guess. I like edgy basically. Your links have helped me on my quest for sure, so appreciate that. I think I am still looking though.

I found the Summer Interlude Records imagery and titles a bit typical of those areas of the genre I’m not into. I feel both super ignorant but also feel it is what it is, it seems pretty obvious and literally what it is. I looked to see how many women are releasing with that label, wondering if this is more than what it seems, I guess maybe with the hope that I would learn something more maybe I am missing. I see it’s mainly one guy (Thomas Puopolo) with many aliases, so yeah, I can’t say I am into that at all.

Thanks again though. As I say, defintely helped me continue that search.

Burial is a real legend

Yeah, with noise, taking “taboo” topics as inspiration, responses or aesthetic is a little cliché. I’ve mostly paid no mind, since i like the sound so much. Though I will mention that the fetishistic and misogynistic themes sit much better with me than the questionable alt right nationalist stuff, which there is a lot of lmao. Not to say i support either, just that being exposed to all that stuff kinda dulls the weirdness of people making music about sharks and feet hahaha.

With Sam I think, it’s more taking the things he’s obsessed with and creating something out of it that might recapture/represent his hyper-focused attitudes. There is a very interesting documentary on his process and where it all comes from, if you’re interested:
https://www.bynwr.com/expressway-article/tights-worship

As for the music itself, are you more into cut up noise stuff, like the recent Skin Graft/John Weise (amazing release btw https://helicopter.bandcamp.com/album/accessible-world )? Or more ambient tape looping stuff like Dilloway, or power electronics, or repetitive harsh loop stuff, or more instrumental things like hijokaidan/gerogerigegege,…?
Just curious about what aspects you might already enjoy in the genre

I feel like not a lot new has really grabbed me of late, so I’m always up for suggestions of weird and inventive musics. But there is still plenty to get me sonically involved over the last few years, and I’m always happy to share stuff;

for example a lot of what’s coming out of Ilian Tape, for techno and breaks.

Five years on and Third Law by Roly Porter still gets me really excited everytime I listen to it. Powerful and deep electronics 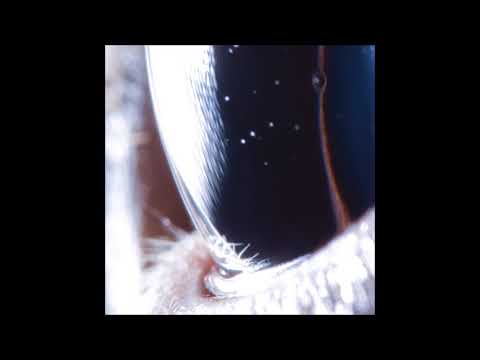 The NWW list compilations on Finders Keepers, have been a real treat. A lot of new stuff to my ears and scratches that Prog/Rock In Opposition itch I get.

Good Jazz always gets me. There’s a lot of good stuff coming out of London right now. This is an excellent Ill Considered side project, that I hope to catch live when things are more settled.

And kit wise, everytime I plug in my Strega it makes me think differently about my music, and its processes and gestures.

There’s much noise to love on the new Low album ‘Hey What’. Sidechained craziness…

i just watched (half of) Threads for the first time and the bombing scene had some very beautiful but terrifying sound design woven into it. it’s a long scene but it seems very carefully designed to heighten panic, so the frantic footsteps and the electrical systems/telephones/typewriter/telephone lines combined with the airplanes and explosion rumbles all blend together and it can be kind of nice. i would like to hear it with the screams removed but i dont think i can watch it again

penderecki’s polymorphia is another one. the pluck sounds and arrangements in it are so gorgeous i cant believe that was made so long ago

Re: The Rita; the textures in “Queen Sheets” are so good

Seeing Julianna Barwick live while touring Magic Place was just awe inspiring for me personally. Tons of amazing sounds in her work but Prizewinning is a track that initially captured my ears. The vocals, the building drums etc. all awesome

this one is kinda unusual but: when you’re listening to a song on open back headphones and other sounds around you kinda fit into the music but not exactly. Not when something outside seems like it’s part of the track, but when you can tell something isn’t part of the music but it almost fits with it as well.