Which MacBook should I buy?

LOVE this software. It lacks the flexibility of Sketch for exporting assets and its plugins, but I’m sure Adobe will fix this in the future.

One of my current computers and I couldn’t be happier with it. I use it for work (graphic and web design) and making music (Ableton, Max) everyday. Had an earlier version with a 128GB SSD but it was too small so I went for the 256 GB SSD, never look back.

I was thinking about getting a new MBP with TouchBar, but just for curiosity, I’d like to try one for a couple of weeks.

Also voting for refurbs. My last few have been refurbs and they’re as good as new.

So is there a general consensus that buying a used machine is unreliable and should be avoided? ie. if I found 2015 mbp with high specs used (which seems ideal to me) on craigslist or something, is there a great deal of risk that wouldn’t be worth a great price?

Hard drives and batteries are the first things to go. An overtaxed battery can stress the logic board and/or the hard drive. (High temps and sudden shutdowns are bad). If it has an SSD you don’t need to be as worried about hard drive failures (although it’s good to keep in mind that SSDs have a limited lifespan, I have yet to encounter an SSD failure in years of using them). So, check the battery health and strike up a conversation about how frequently the fan turns on during normal use. Should give you a sense for use/abuse of the system. And don’t bother unless the price is right.

ahh, thank you. that all make sense!

This is making the rounds: 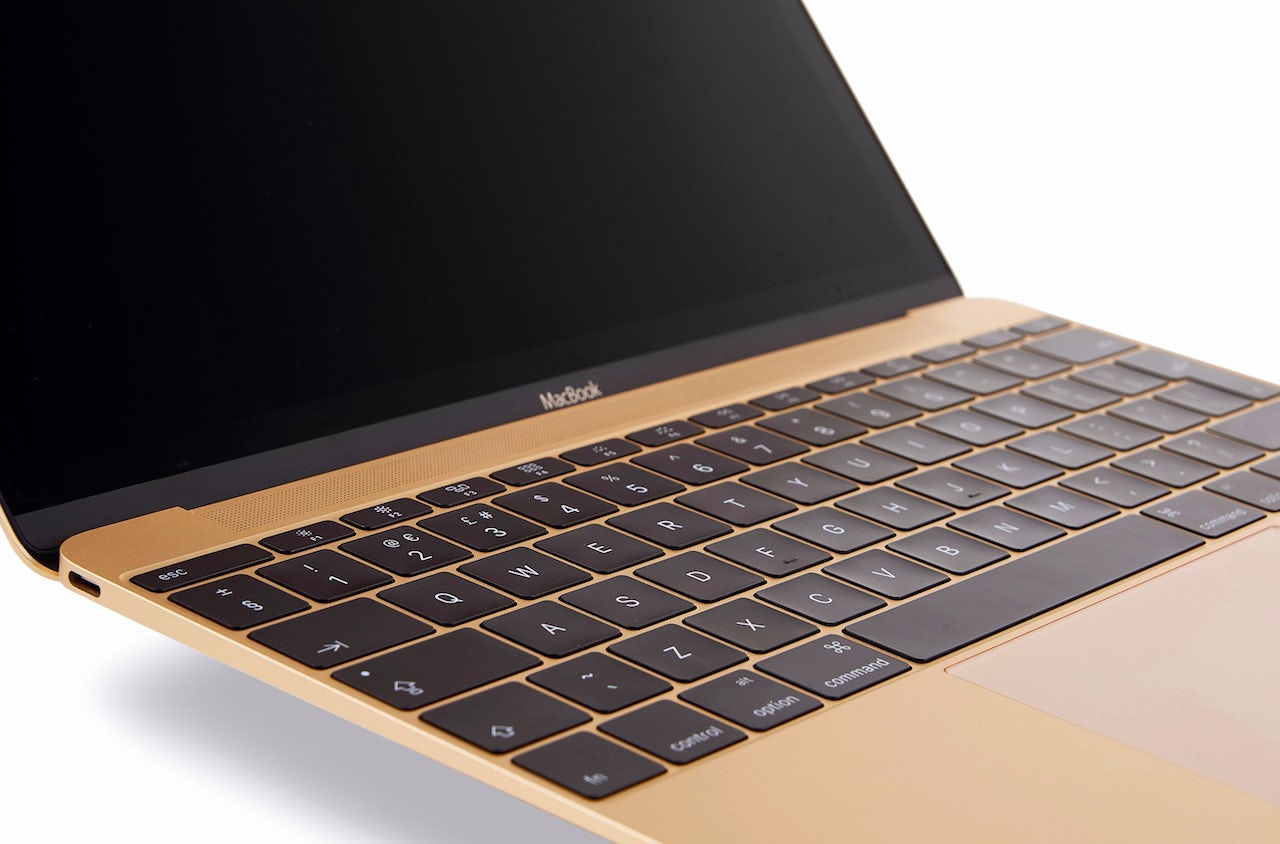 The new MacBook keyboard is ruining my life

Yeah, this made me pretty depressed reading it.

I dunno, it’s an interesting experiment. Now we get to see how long the “repairable” macbooks can be made to last. And I appreciate any urge towards longevity in computer manufacturing.

Maybe we’re finally breaking the knee-jerk reaction to buy the new shiny every time it is shoved in front of our faces. That’d be a good thing.

Right, but I’d rather that didn’t happen on a) my primary professional tool b) as my previous computer comes up on the end of a long and happy life.

Nothing fancy but it’s the maximum that I could afford right now for a new machine.

I will have it here on Monday.

Thanks for your help!

I really like the base model MBP13, the one with the function keys. Slim and powerful. Even with 8GB RAM (as opposed to 16) it will serve you pretty well.

I’ve been using the new MBP for around a year now (got it immediately when they came out). I agree 100% with this assessment, all points spot on.

I’ll add one other thing:

USB-C hasn’t been nearly as big of a deal as I expected it to be. I bought 4x USB-C to regular USB adapters and 1x Thunderbolt to USB-C. At work I have the LG 5K USB-C display, one USB-C to USB 3.0 adapter is connected to the rear of that, and a big fat USB hub which has a multitude of USB devices. When I get to work in the morning I just plug in the single USB-C cable to my MBP and I get the second display, power, and all the USB devices just like that. At home I have a Thunderbolt display which I use in a similar fashion, except I need a second cable for power. All my devices including audio card, USB-MIDI, etc, run through a hub connected to the display. I can drop my laptop on my studio desk, plug in the thunderbolt adapter, plug in the power, and my whole studio is connected. Super convenient.

The other USB-C to 3.0 adapters I just keep in my laptop bags for the off chance I need to plug something in while on the go, but it hasn’t really happened very often.

Bumping this thread again! Anyone have thoughts on the new Macbook Air?

Feel like the dual core processor seems a little suspect, but maybe a decent way to get back into the contemporary MB family without being charged to death for silly things like the touchbar, etc.

I picked up a refurbished MacBook over the summer, which I got for 25% off retail. I know a lot of people write off this machine and I will agree that is a bit overpriced and I wouldn’t have payed full. Still, It is my favorite out of all the laptops I’ve owned (others were 3 cheap PC laptops and a 2012 MBP).

While on paper it is a less impressive machine than my 2012 MBP I actually don’t notice any difference in performance. That said, I don’t do a lot of heavy work - just reading, writing, watching YouTube videos, recording audio, and learning basic Python. For these tasks it performs admirably.

I don’t drive and I walk and take public transit everywhere. I didn’t think the 3.5 pound weight reduction from my MBP would make much of a difference, but my back thanks me every day. The battery lasts all day, it doesn’t turn into a heating pad on my lap, and it is super quiet. I rarely use peripherals so the single port doesn’t bother me.

Still, I kind of wish I had waited long enough for the new Air.

The work laptop is a 2017 MacBook pro without the TerribleBar. It’s p nice.

My personal laptop is a 2017 MacBook pro 15" with the TerribleBar. It’s the best for specs if only that tiny one dimentional iPhone screen was removed. The T1 chip and touchid is awesome.

It’s the best for specs if only that tiny one dimentional iPhone screen was removed.

YMMV, but I’ve found that remapping caps to escape made the touchbar not so bad. Of course if you use function keys a lot… woof…

well said! if they released a 15" MBP without the dumb touchbar, I’d buy it in an instant.

With that off the table though, its a tough question - I do a lot of Max/Ableton/VST stuff, but it seems at this point, processing power for most audio work seems to be a given - i imagine the 2018 MB air would fly thru it.

On the other side, I do a lot of VR/3D work in Unity, which Apple just cant handle (at least not at any sane price point), so i’m question whether i shd just go with the air and hold onto my desktop PC for the heavy stuff. Ah, I miss the days of just having one computer that could do everything…

I was a Windows desktop user for the longest time… until I got my first MBP which happened to be a 2017 '15 w/ touchbar. That got me into mac-flavored unix and I just switched my desktop over to Linux full time.

I think that you could easily prototype 3D stuff (at least I have… but never much long term work) on the MBP but imo even with Ableton/DSP stuff (which I also do a lot of) you’ll want to keep that desktop handy to use as a NAS and production Unity machine. I’m only recommending that because of how fantastic the current model MBPs are for music making imo. The trackpad is real nice, the keyboard is love/hate (but workable for almost everyone) and the device itself is just rock solid.

God I wish I could get a decent hackintosh laptop with power… or just dual boot this one with linux. Linux support for the latest machines is BAD though… at least it was 6 months ago. I gave up.