I just got these after being super intrigued and loving Xaoc modules (sturdy and straightforward, but with some quirks). The Leibniz Binary System is confusing the hell out of me though. That said, I’m having so much fun trying to make sense of it (even if it kept me from having decent sleep last night… my brain kept patching and seeing those flashing numbers on Jena).

I was hoping to have a thread where people could share what they’ve learned. A quick search revealed some posts, but I’ve found the documentation pretty lacking.

One quick question: how are you patching all three together? Is that possible?

I got a Drezno and Lipsk a few weeks ago and I’m really enjoying them. I haven’t found much use for Lipsk yet, but I’ve been using Drezno as a kind of sequencer, sending the bit outs through a sequential switch, then slewing so I have a fluctuating modulation source for a filter. I don’t have any recordings of it yet, but here’s another sketch of a Benjolin/Drezno feedback loop:

Good call, I thought about starting this thread. I’ve got a Drezno and Jena. Currently no free time, but I’ll post something soon. 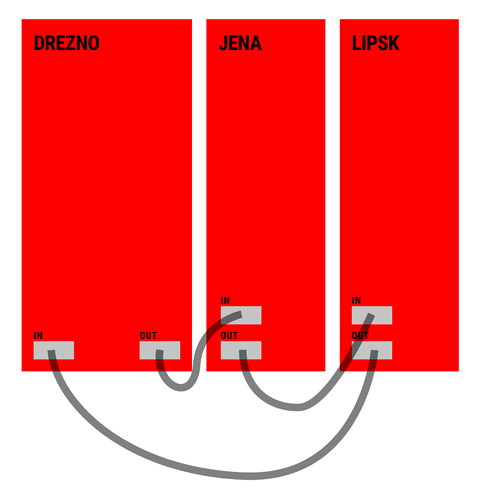 For some reason I was afraid to do this, but it works.

I haven’t quite figured out how to get Jena going… sometimes I’ll plug an LFO into the ADC input or clock and the wavetable osc will kick in. Other times I struggle to get sound out of it… I need to pay closer attention. I’m quite content to just muck around until I get something going, but these modules are such a mystery for me.

I just had some LFO from Batumi plugged into the Lipsk and it was modulating parts of the wave in the wavetable osc. I’ll keep playing with it, but I am wondering if I could free up the 6hp (I could really use another VCA or small mixer).

Glad you started this thread. I don’t have this in my setup but I’ve been very intrigued by this mysterious system as well. Very excited to hear about everyone’s experiments and any music made with them.

I don’t have these (they are super intriguing and mysterious). I liked this Schneidersladen workshop about the modules, it helped explain some of it for me: https://youtu.be/cEVyS-9OObU

Very much interested in this, too. Thinking about adding a Jena to my Drezno and Lipsk.

I only had the Drezno for a day on its own (so hard for me to say), but the Jena makes this subsystem for me. Lipsk is the one I could take or leave, but I’ve only had these for a few days now.

I’ll try to upload some experiments somewhere soon. I don’t have a fancy video setup.

Thank you. That actually looks achievable for me. Very exciting.

I had a few weird issues with Jena, I think power related. I sent one back because it would not link to my Drezno (nothing on the screens at all). The current one does, but oddly only on the second power up of the system. Anyone else have this issue?

Yes, definitely all correct. I went through a long troubleshoot with Xaoc.

I’d really like to try it in another case… or with another Drezno. I’m living with it (in isolation) for now though!

Is anyone making these of late? I fear my maker-skills are just north of a badger’s.

Two weeks with the Lebniz system and I’m loving it! I find myself using all three modules in most patches now. I keep finding new uses for them. It has helped guide me to a broader system/approach that works really well for me (which led to me buying a larger case after 2 years of saying I never would

Jena is awesome! Last night I decided to dig into the wavetables more. I recorded some drone-y nonsense, and thought I’d share some of the sounds coming out of it. They’re very aggressive (industrial/Sunn O)))/noise territory). I’m using four modules here (and Ableton’s reverb): Jena > Joranalogue Filter 8 > Drezno (feedback) & Output || Joranalogue Contour is modulating the Jena.

A big part of Hainbach’s new rig. I haven’t seen it in many videos so happy to see it here. (And I still need to get the Jena.) 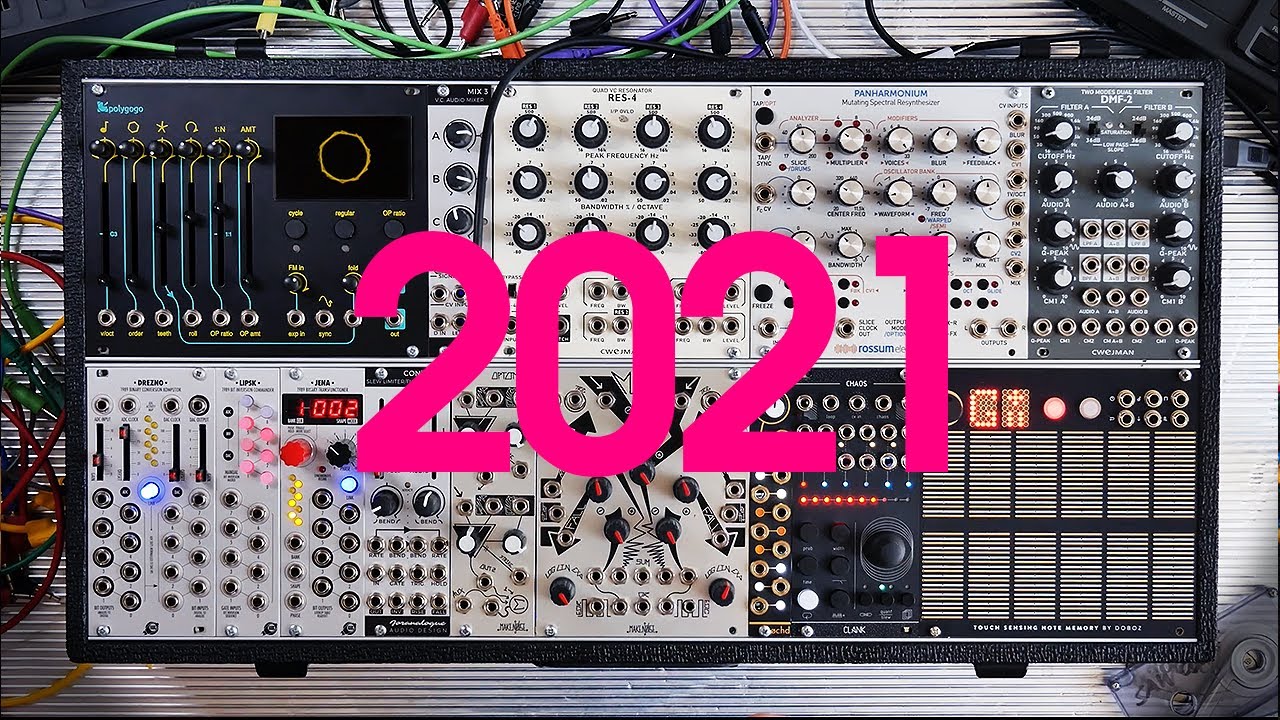 these are so weird and underutilized… might have to take the plunge!